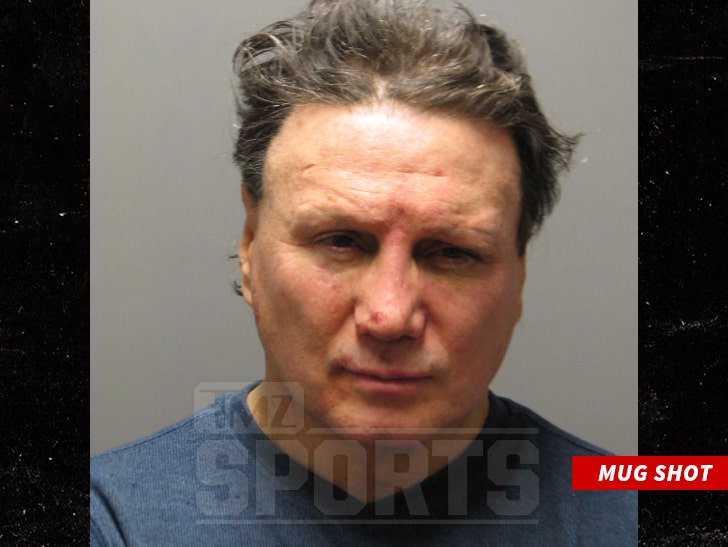 Former boxing champ Vinny Paz was arrested for domestic violence in Rhode Island early Thursday morning after cops say he beat up his girlfriend and then tried to hide inside of his home.

The Warwick Police Dept. says it had to use force to break down Paz's garage and enter the home to apprehend the 55-year-old at around 3 AM.

Cops initially received a call from a member of Paz's GF's family who said Paz got violent. The woman reportedly suffered injuries to her face.

When cops arrived, the woman was taken from the scene in a stretcher.

Paz refused to answer the door, answer his phone and had turned off all the lights -- so cops decided they had to make a move "out of an abundance of caution" ... and entered the house to get Paz.

He was eventually taken into custody around 4 AM and hauled to a nearby station where he's being booked for domestic violence charges.

What makes this worse for Paz ... he was out on bail in a felony assault case in which he allegedly beat up his friend -- and this new arrest could lead officials to revoke his bail. 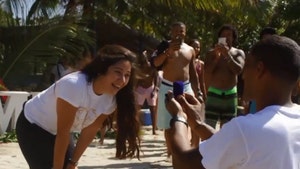