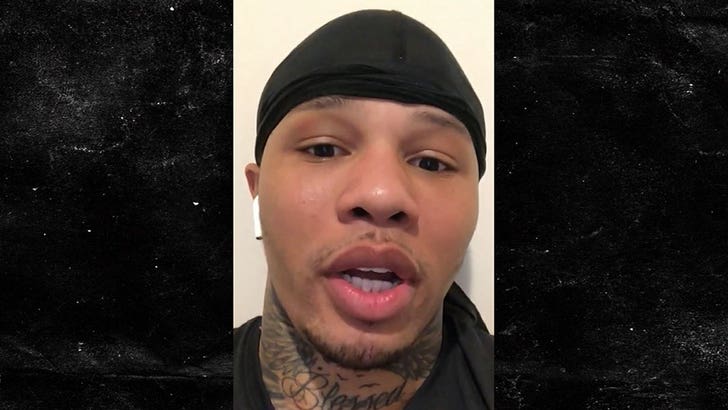 Floyd Mayweather's protege is gunnin' for the Octagon, too -- and if he gets the chance to cross over, he says he'll beat ANY UFC FIGHTER in his division.

Boxing star Gervonta "Tank" Davis -- the co-headliner for Mayweather vs. McGregor -- has been going back-and-forth with a bunch of UFC guys on social media ... after hinting he'd be down for an MMA fight like his mentor.

We caught up with Tank to see if he's really down -- and he let us know what's up.

"If the opportunity's up for grabs then I'm definitely willing to fight any one of them guys near my weight class," Davis told TMZ Sports. "Dana White, I'm waiting on your call, baby."

FYI, Gervonta fights at 130 pounds -- around the same weight as killers like Demetrious Johnson, Cody Garbrandt and T.J. Dillashaw.

As for Floyd -- Tank told us why he thinks a Conor rematch could be in the cards ... 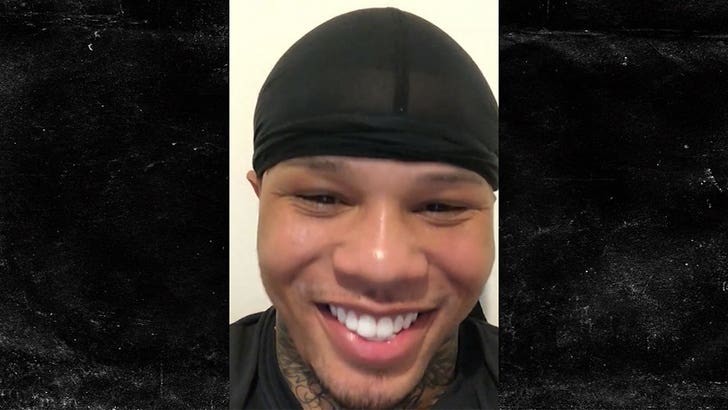 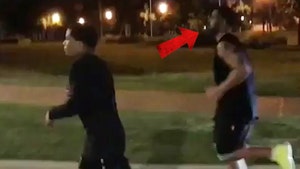 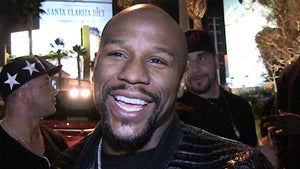