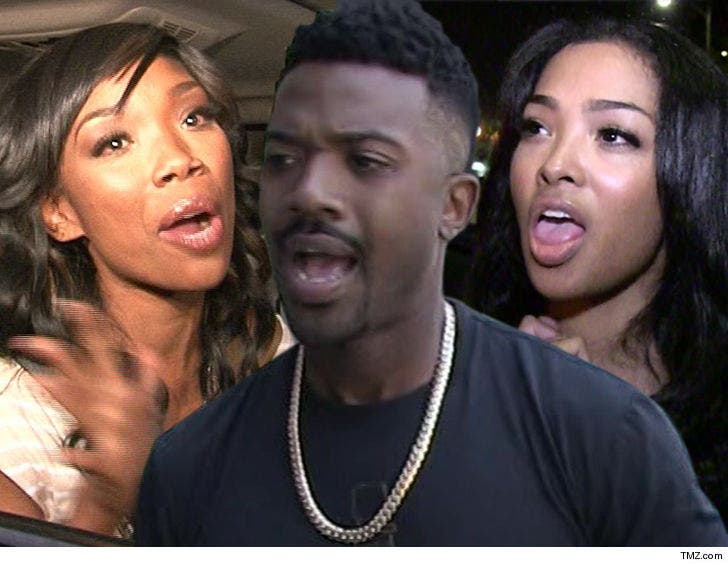 Ray J and Princess Love's baby shower this weekend was missing two key people -- Ray's sister Brandy and their mom -- and the absence is the result of bad blood ... TMZ has learned.

Sources tell us that both Brandy and her mother, Sonja Norwood, skipped Ray J and PL's shower Saturday after the women got into a war of words the day before.

We're told Brandy and Sonja attended a gender reveal party Friday for Ray and Princess' soon-to-be-born child -- which is probably gonna be a girl -- and got into it with the mother-to-be over what they perceived to be online shade toward Ray J. 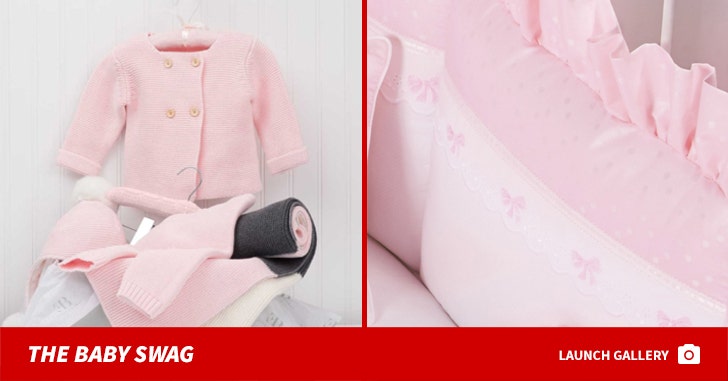 Apparently, Princess Love had recently tweeted some cryptic messages about cheating ... and not staying in a relationship just because you have a baby with someone. We're told Brandy and Sonja took that to be an unwarranted shot at Ray ... and s*** hit the fan.

Sources say Brandy and Sonja demanded that PL apologize to Ray J, and that started a huge fight. Princess Love told the two ladies to mind their own business ... adding they had no right to weigh in on her relationship since they couldn't keep their own together.

The diss definitely left a mark ... 'cause Brandy and Sonja opted not to attend the couple's shower, and we're told it was absolutely due to the argument. 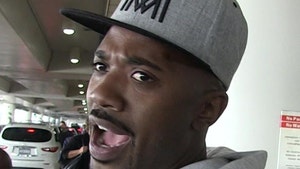 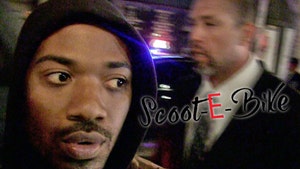 Ray J: Scoot-E-Bike Was My Idea, Lawsuit's a Shakedown