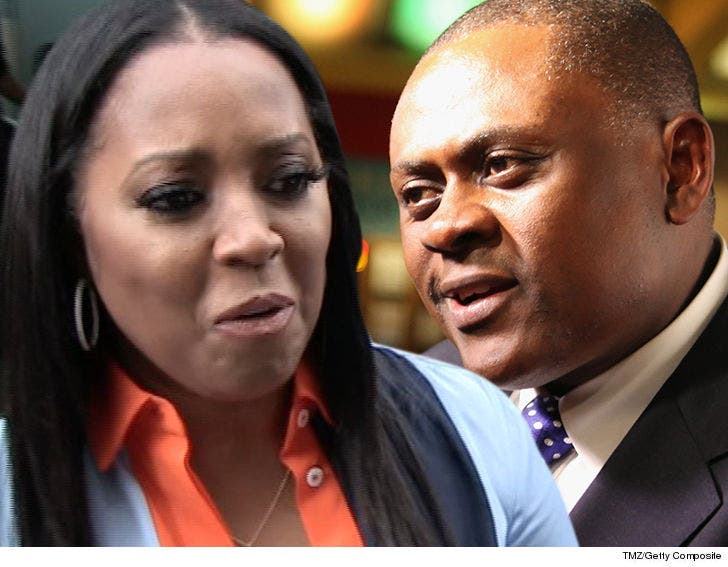 Keshia Knight Pulliam's ex says no way in hell a famous CTE doctor should be allowed to testify in their divorce case ... claiming the Dr. never treated him.

Ed Hartwell filed legal docs in Fulton County, Georgia asking the judge NOT to allow Keshia's legal team to use Dr. Bennet Omalu as an expert witness. Omalu, of course, is the real-life doctor who inspired the Will Smith movie, "Concussion."

In docs, obtained by TMZ, Ed -- who played 6 seasons in the NFL -- claims Keshia's playing dirty by bringing Dr. Omalu in at the last minute, and, even worse -- Omalu never examined or interviewed Ed, and to Ed's knowledge, has not reviewed his medical records.

This is the latest in their nasty divorce case. As we reported ... Ed filed for divorce and Keshia shot back, asking that Ed undergo a mental evaluation ... claiming he wanted to kill their unborn baby. 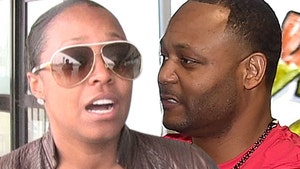 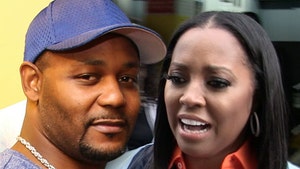