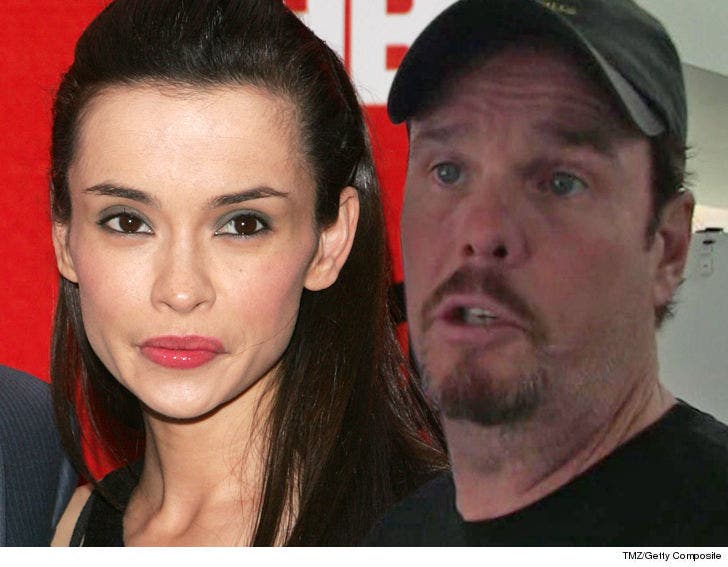 Kevin Dillon's estranged wife is calling BS on the date he says they separated ... saying she remained on wife patrol for YEARS after that.

Jane Stuart filed docs stating she and the "Entourage" star separated on May 29, 2016, and NOT October 10, 2008 as he's claimed in divorce docs. Jane admits she moved out of the family home in 2008 ... but says they remained intimate, she cooked for him, and they went to premieres and dinners together.

She also says nothing about their finances changed ... he continued being the breadwinner.

In the docs, Jane says she and Kevin agreed to it when she moved out with their daughter, Ava -- mainly because they both needed their own space. What's more, Jane claims she and Kevin spoke about having more children together as recently as 2015.

It's possible the date of separation could have a bearing on their future financial arrangements. 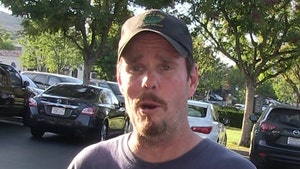 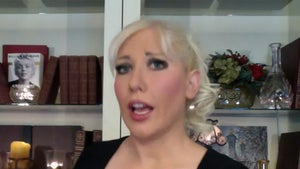