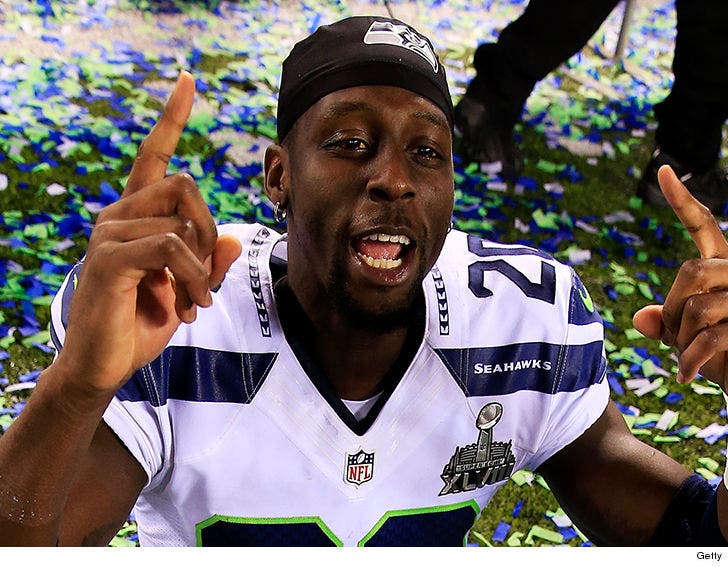 As we previously reported, Lane was initially stopped for driving 80 mph in a 60 mph zone on January 14. When cops pulled Lane over, he had admitted to smoking weed 3 hours earlier.

At the time of the arrest, Lane had told cops he was worried people would think he was drunk, saying "This time I was more high than anything."

The 27-year-old was initially charged with DUI on March 12 ... but has now agreed to the lesser reckless driving charge.

Lane -- a current free agent after he was released by the Seattle Seahawks earlier this month --could be sentenced to up to 364 days in jail, but it's unlikely he'll do any time at all. He can also be forced to cough up a maximum fine of $5,000.

Lane is due back in court in May. 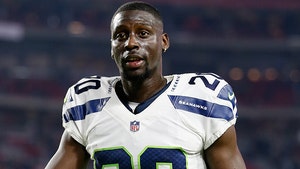 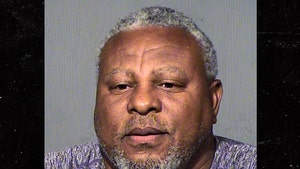