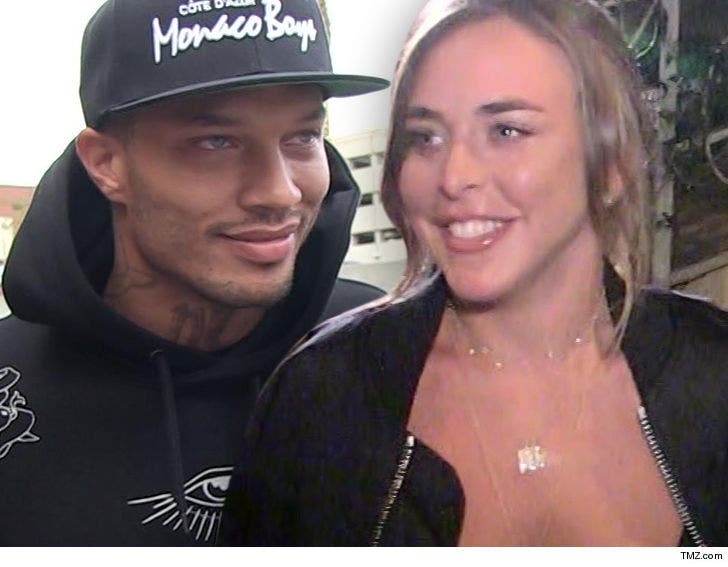 Jeremy Meeks is now permanently tapped into on the Topshop fortune -- 'cause he knocked up his heiress gf, Chloe Green.

Sources connected to the couple confirm Chloe and the so-called "Hot Felon" are expecting their first kid, but it's unclear how far along she is. The couple first hooked up last June, and they've been inseparable since then. Their relationship created trouble for Jeremy ... who was still married at the time.

This will be Green's first child. Jeremy already has one with his estranged wife, Melissa. He recently struck a deal to pay her child support. 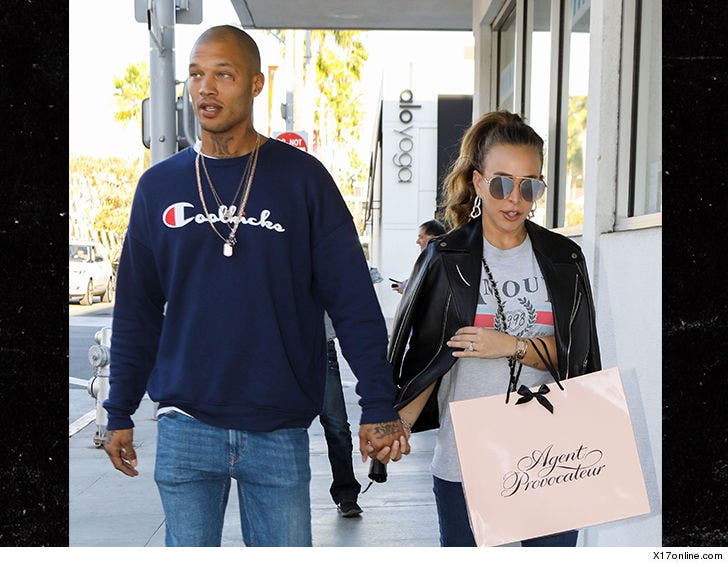 Jeremy and Chloe haven't confirmed an engagement yet, but she was recently spotted rocking a huge ring on THAT finger.

Us Weekly first reported the pregnancy -- which completes what might be the all time greatest come-up. In just 2 years, Jeremy's gone from a California State prison to walking fashion runways, dating Chloe ... and now starting a family with the billionairess. 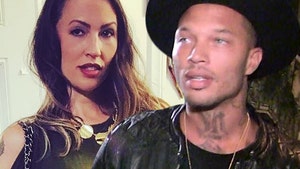 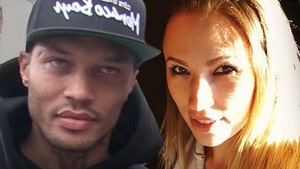