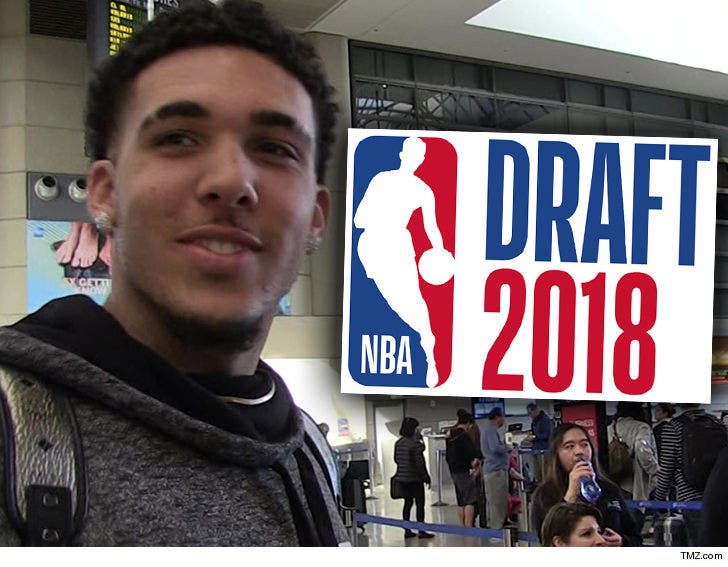 From Lithuania to the Lakers?

Looks like that's exactly what LiAngelo Ball is trying to do, because according to his agent Harrison Gaines, the middle Ball brother has declared for the 2018 NBA draft!

Gaines told Yahoo! Sports Ball has filed the paperwork to make himself eligible, and he's expected to work out for NBA teams when his season playing for Vytautas Prienu is finished.

Before you scoff at the kid, 'Gelo is actually doing pretty well overseas -- averaging over 15 points while shooting 45% from beyond the arc.

In the past, LaVar has promised LiAngelo would team with Lonzo in L.A. ... but the question is if they, and everyone else passes on the kid ... what then?

We don't know, but we're sure LaVar's got a plan. 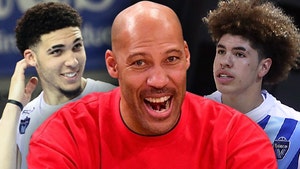