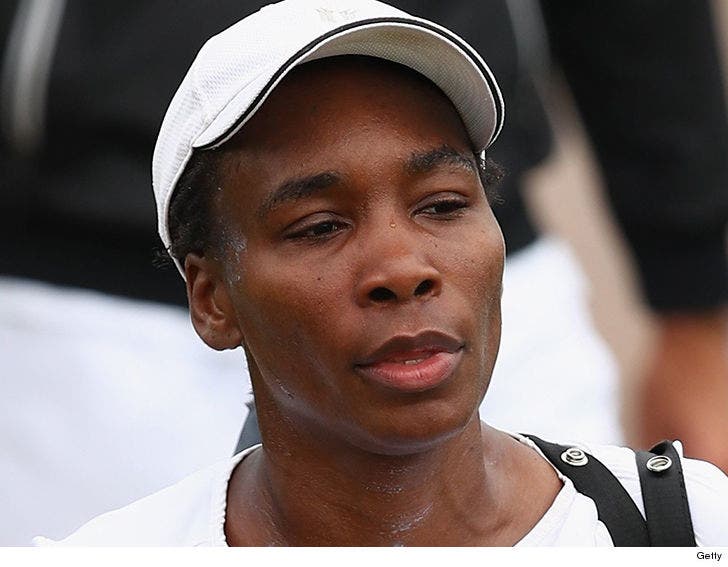 Venus Williams' cell phone records from the fatal car accident remain under wraps, because AT&T won't give up the goods ... TMZ Sports has learned.

Attorneys for Jerome Barson's estate are trying to put the heat on Venus' cell phone carrier, because according to docs, they first subpoenaed AT&T back in January ... but have yet to get any action.

Barson died from his injuries after his sedan smashed into Venus' SUV last June in Palm Beach Gardens, FL. Cops cleared Venus criminally, saying she was "caught in the middle" of the intersection, but the Barsons' attorney, Gary Iscoe, wants to make sure she wasn't on her phone and distracted at the time.

As we first reported, there's surveillance video of Venus approaching the intersection -- just seconds before the accident -- but it's unclear if she's on the phone.

In docs, Iscoe says AT&T told him on March 15 the request "being processed." Not good enough for the Barsons, who want the judge to force AT&T to hand over Venus' records now. 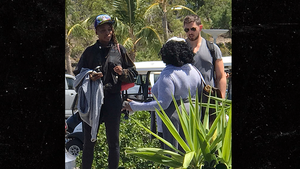 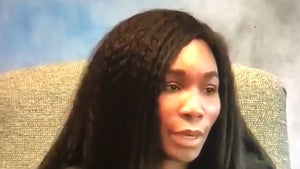