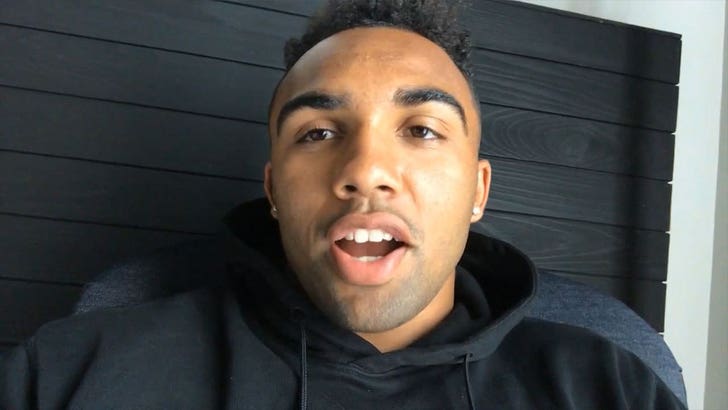 Odell Beckham Jr. and Johnny Manziel are mentoring one of the biggest prospects in the NFL Draft on what NOT to do -- so says Christian Kirk, who told us he's learning from both of his "Big Bros."

Kirk -- who tore it up at Johnny's alma mater, Texas A&M -- is projected to go in the first round of the draft ... and when we talked to him, he said both Johnny & Odell have helped and inspired him.

"I think just having both those guys, to be able pick their brains and to know what not to do and how to stay out of certain situations -- it's good for me."

Christian says he met Manziel his freshman year at A&M, and he's known Odell since he was in high school ... and both guys have really made him understand how to have fun with the process. 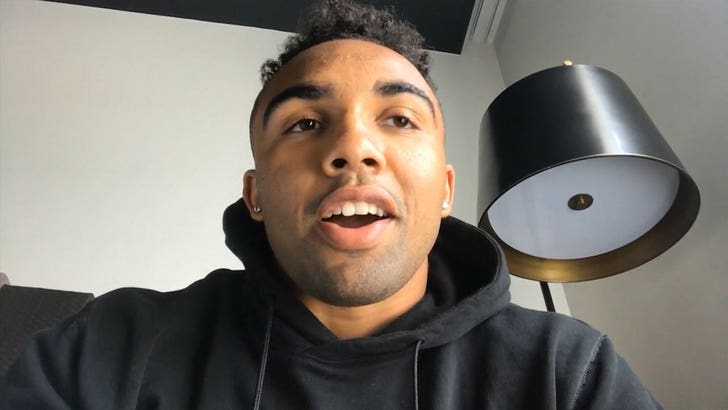 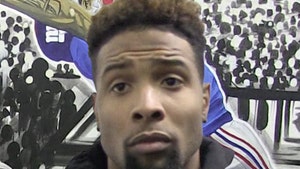 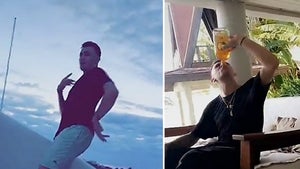