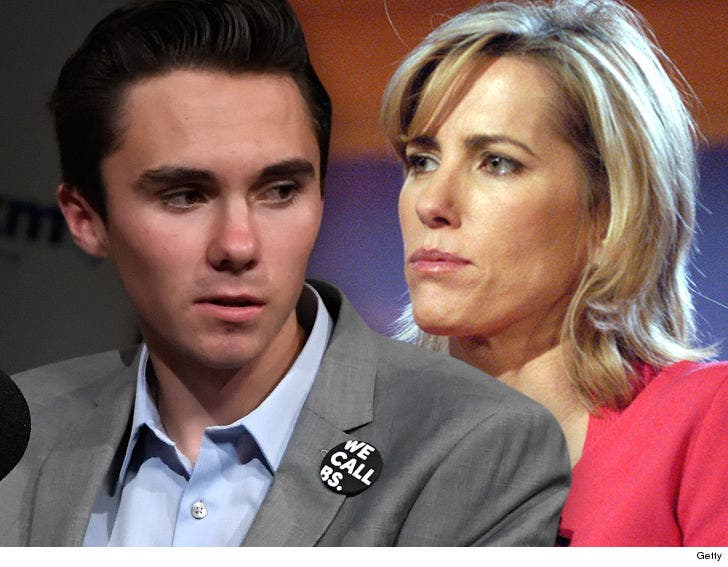 David Hogg is basically telling Fox News host Laura Ingraham to take her apology and shove it ... or, at the very least, make it more sincere.

The Parkland, FL teen just fired back at Ingraham saying she's sorry for calling Hogg a whiner over his college rejections. Hogg thinks her mea culpa was done merely "to save your advertisers" ... and it's not good enough for him.

Hogg says, "I will only accept your apology only if you denounce the way your network has treated my friends and I in this fight."

I 100% agree an apology in an effort just to save your advertisers is not enough. I will only accept your apology only if you denounce the way your network has treated my friends and I️ in this fight. It’s time to love thy neighbor, not mudsling at children. https://t.co/H0yWs4zMGk

The father of a Marjory Stoneman Douglas student who was killed was first to blast Ingraham for her apology, and David co-signed.

As we reported, multiple advertisers on Ingraham's Fox News show -- including TripAdvisor, Nestle and Wayfair -- have pulled their spots after Hogg called for a boycott of her show. 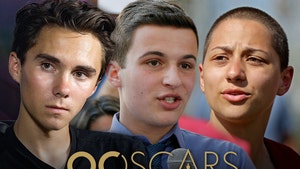