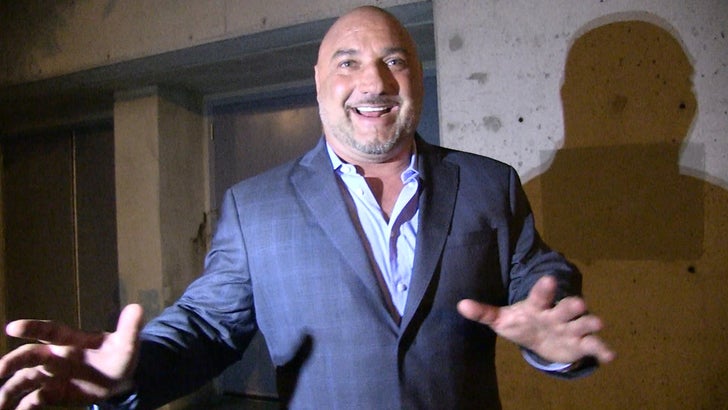 Floyd Mayweather couldn't have picked a better teacher for his MMA quest -- so says Jay Glazer, who's convinced Tyron Woodley is the man to mold Floyd into an Octagon killer.

Don't get it twisted -- Jay, an MMA analyst, clearly thinks Mayweather's facing a steep learning curve ... but when it comes to one of his biggest holes, he told us the UFC welterweight champ has him covered.

"He's in good hands. If you want to learn wrestling, Tyron's the guy to learn it from, no doubt," Glazier told TMZ Sports in Hollywood.

Jay also told us why all Floyd's haters need to take a step back ... 'cause anyone trying to master "the toughest sport in the world" should get respect.

JG weighed in on the Canelo Alvarez tainted meat debacle, too ... and told us why Canelo could be in the clear! 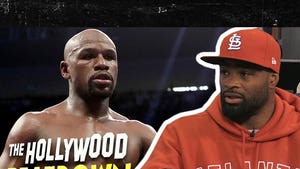