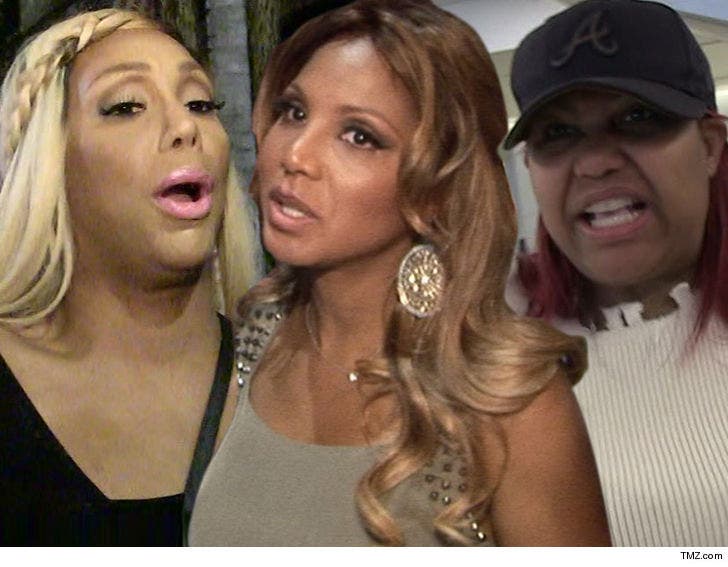 Toni Braxton is caught in the middle of a new Braxton family feud, and it's forced her to kick one of her sisters off her upcoming tour.

Toni's hitting the road with "Sex & Cigarettes," her first solo album in 8 years, and sisters Tamar and Traci were set to be opening acts until Traci was pulled from the bill this week. Toni's offered no official reason for the change, but sources connected to the fam believe Tamar's behind the axing.

As we previously reported, Tamar's beefing with her sisters and mother over the way they've been treating her estranged husband, Vincent Herbert, on their reality show. She thinks the show's been edited to vilify him.

We're told Traci's been working on a new album and intended to perform some of those songs on the tour ... so, she doesn't think Toni would 86 her on her own. Still, Tamar's team is denying she had anything to do with it.

For now ... Tamar's in, Traci's out and Toni's radio silent. Easter dinner should be interesting. 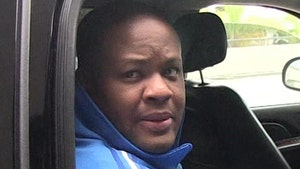