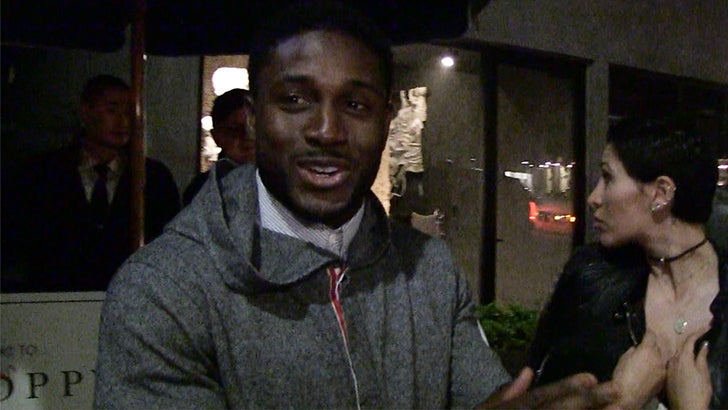 As impressed as Reggie Bush was with Villanova's dominating victory Monday night, he tells TMZ Sports the triumph had NOTHING on the women's NCAA final, which featured an INSANE buzzer beater.

In case you missed it -- and you shouldn't have -- Arike Ogunbowale splashed a three as time expired to put Notre Dame on top of Mississippi State, and the shot was Mamba-Jordan-esque.

We got Reggie Bush out in L.A. Monday night, and Bush says it was THAT shot and ending that was the best in college hoops, and NOT Villanova's easy dominance over Michigan.

BTW -- the big shot by Ogunbowale was her SECOND in two games ... she also hit a long shot in the final seconds to beat undefeated UConn in the Final Four.

Sisters are doing it for themselves ... and it's more exciting. 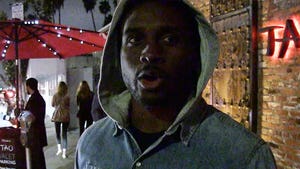 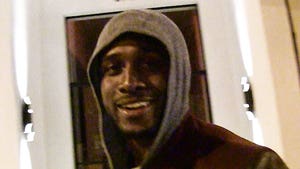 Reggie Bush: 'Comfortable' Not Playing in NFL, But If Cowboys Call ...