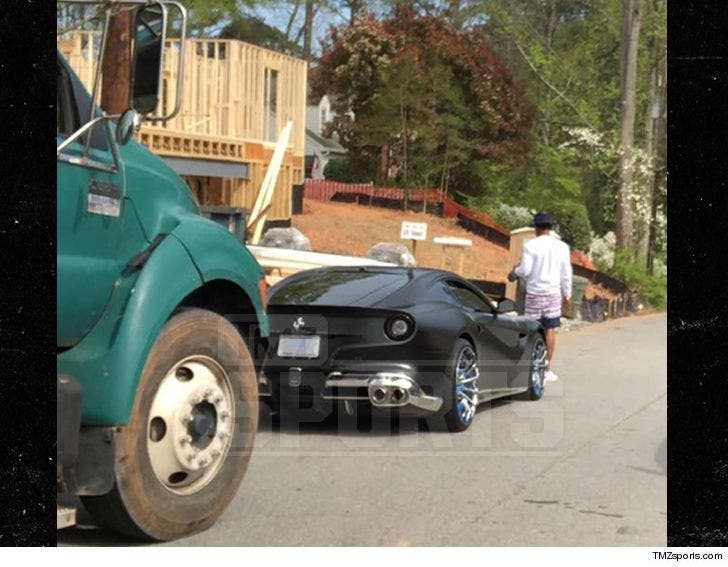 Cam Newton was involved in a collision with a dump truck in Atlanta on Thursday ... and TMZ Sports has a photo from the scene.

We're told the Carolina Panthers quarterback was driving his matte black Ferrari F12 (valued over $300,000) when the collision occurred around 4:00 PM local time.

Atlanta PD confirms the accident occurred but says neither party wanted to fill out a police report.

Unclear what caused the collision or who was at fault -- but calm down, Panthers fans, Newton appeared to be okay after the incident. In fact, he was seen walking the car around in his shorts and one of his funky hats.

FYI, Newton is from Atlanta and still lives there.

28-year-old Newton has been involved in car accidents in the past -- he overturned his car in North Carolina back in 2014. He was hospitalized with minor injuries and ended up being okay. 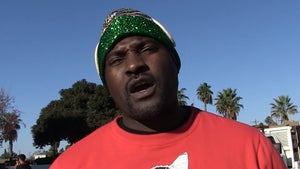 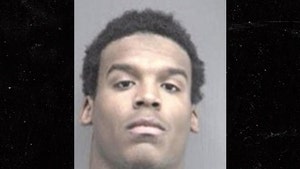