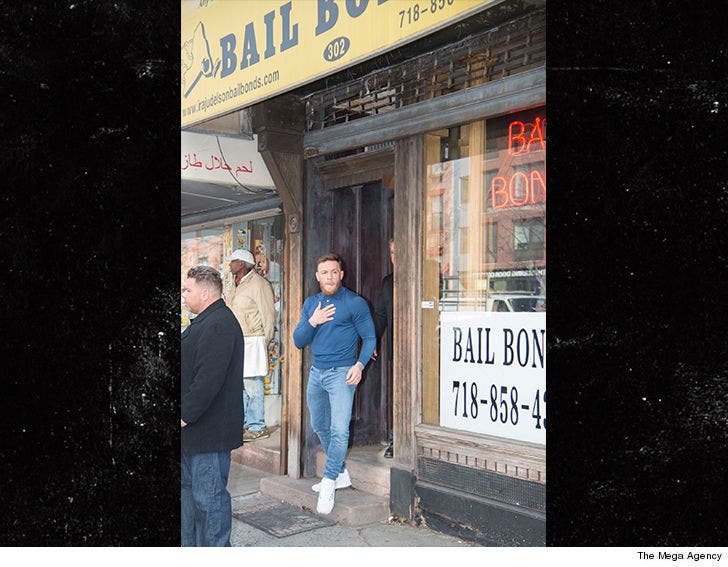 Conor McGregor made $100 million in his boxing match with Floyd Mayweather last August, but when you need money fast ... there's no one like the bail bondsman.

McGregor was seen leaving a bail bonds office in Brooklyn Friday after he posted bail and was released from custody. His $50k bond was covered by bondsman Ira Judelson ... just down the street from the courthouse.

Judelson tells us Conor came by to check in as part of his bail conditions and to sign some standard paperwork. He was in the same attire he had on in court ... just looking less pissed off.

As we reported ... McGregor turned himself in after his crazy bus attack left 2 UFC fighters injured, caused 3 fights to be canceled and left UFC 223 in complete disarray. 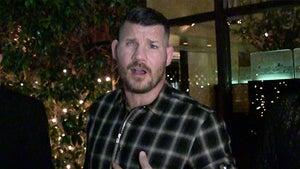