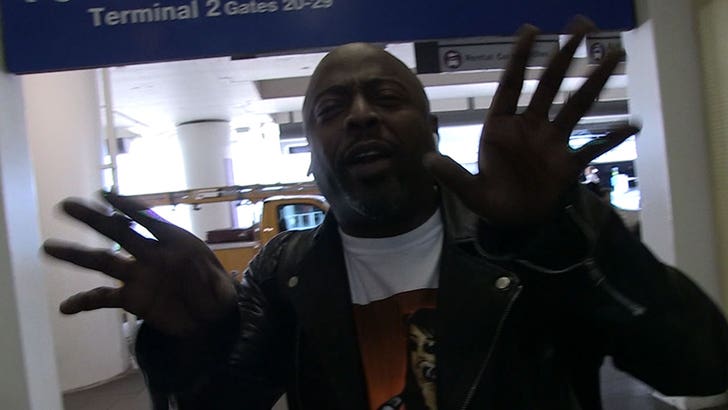 We got Donnell Monday at LAX just a few hours after an ex-'Cosby Show' actress rushed at Cosby as he was heading into court for opening arguments in his retrial.

Donnell thinks future protesters might want to use a different, more fully-clothed approach -- unless they want to risk piquing Cosby's interest ... for the wrong reasons. 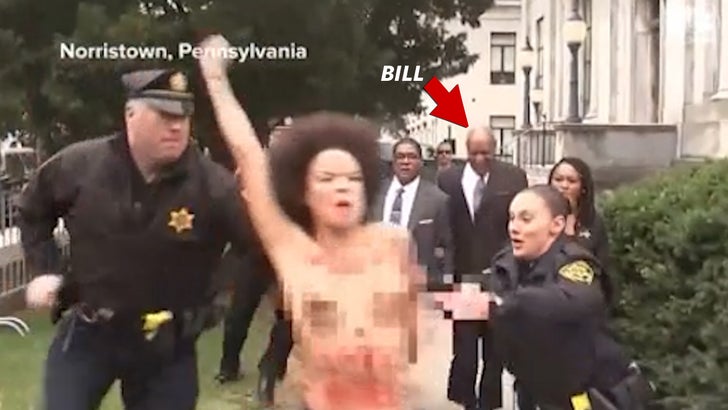 As for Cosby's claim he's legally blind, and therefore couldn't get a good look at the bare-chested protester ... Donnell is suspicious.

Turns out, he's conveniently used the "sudden blindness" excuse himself as a way to get out of sticky situations, and he thinks Cosby might be doing the same. 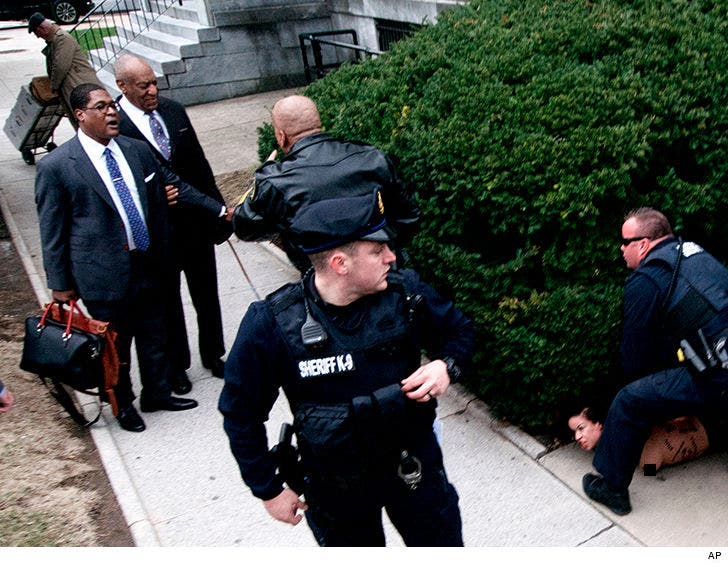 Short story long for Donnell ... keep your shirt on around Cosby. It's in everyone's best interest. 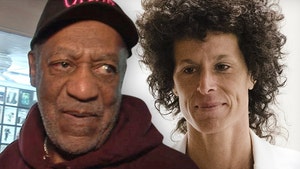