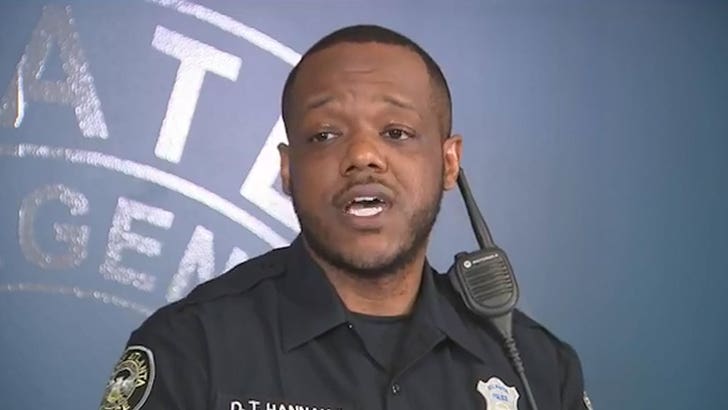 The Atlanta PD has now identified the victim as Greg La Rosa -- a longtime member of Floyd's TMT bodyguard crew. 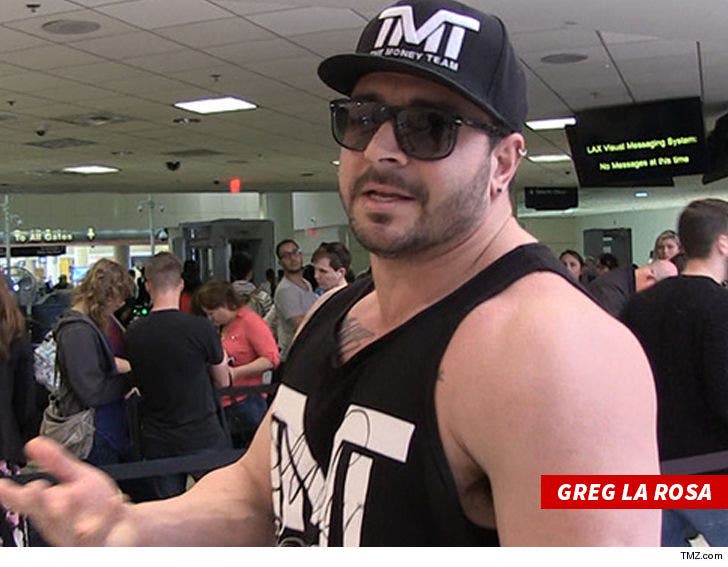 La Rosa was a passenger in the lead vehicle of Floyd's 3-car entourage -- which cops say was leaving a Waffle House after Floyd had hosted a party at Medusa nightclub.

Cops say the actions of the shooter suggest Floyd's crew was specifically targeted -- though it's unclear if the shooter was trying to kill Floyd.

As for La Rosa, he was shot in the leg -- and was discharged from the hospital around 5:30 AM. Cops say he's doing well.

Cops say the driver of the lead car tried to speed away from the shooter -- but the shooter's car gave chase.

Eventually, the driver was able to shake the shooter's car and took Greg to the hospital.

Mayweather was NOT injured in the attack -- but cops say they desperately want to speak with him as soon as possible.

Cops do not believe anyone in Floyd's entourage fired back at the shooter. 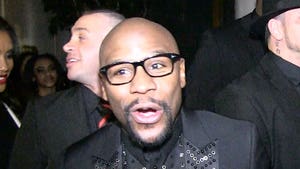