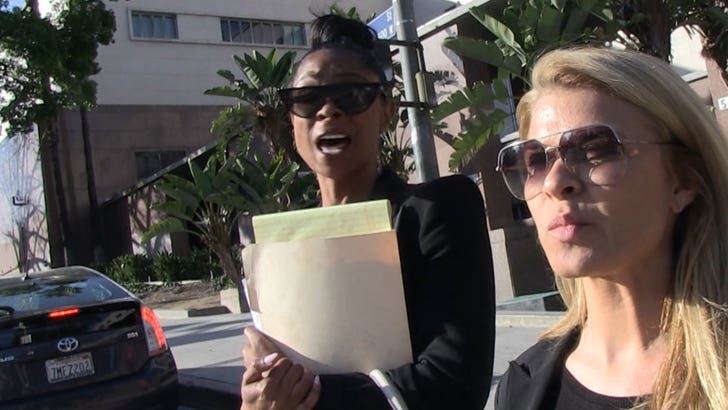 Ex-"Basketball Wives" star Jennifer Williams says she's fighting for her own safety and not a reality TV show storyline or ratings by taking her ex, Tim Norton, to court.

We got Jennifer leaving the courthouse in downtown L.A. Monday where she and Tim are seeking permanent restraining orders from one another. He alleges she slashed his tires, but Jennifer says he's the one that's been stalking her.

Tim's argument is that she's doing it for ratings, but Jennifer says she doesn't need Tim for ratings especially since she's the one on the bigger reality show ... but she does need him to do something else. 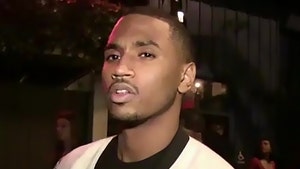