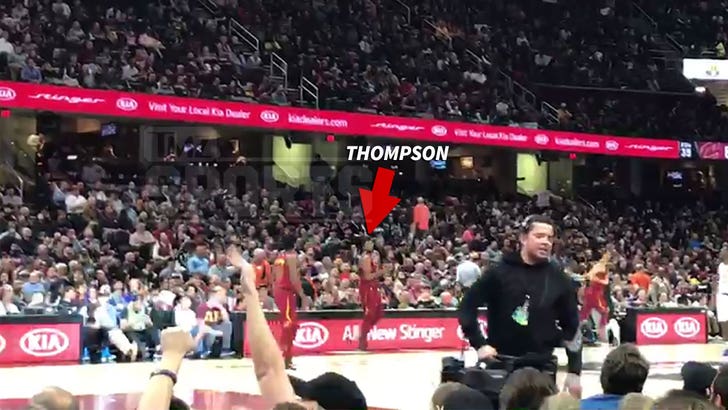 Tristan Thompson﻿ avoided major backlash from fans for cheating on Khloe Kardashian by checking into tonight's Cavs game under the radar ... but he got a fair share of boos later.

The power forward checked in off the bench near the end of the 1st quarter during a timeout ... so he was able to take the court without the PA announcer saying his name. Good start for Tristan.

However, our sources at the game say boos rained down later when he was shown on screen, and more came when he got called for a couple personal fouls.

And, as if Tristan's first game in wake of his cheating scandal isn't awkward enough ... the Cavs also reportedly gave away a basketball signed by Thompson for fan appreciation night.

We broke the story ... Tristan was caught on surveillance video cheating on Khloe with 2 chicks at a hookah lounge near D.C. back in October -- making out, motorboating, and getting his junk grabbed.

Khloe was 3 months pregnant at the time, and we had just broken news of her being pregnant with Tristan's baby about a week before.

@RealTristan13 in case you didn’t see this during the game!! pic.twitter.com/I2GDLM9XMo

Clearly, some fans in The Land aren't down with their player's behavior. 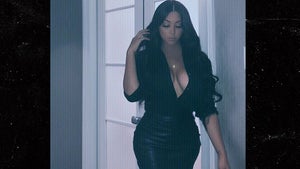 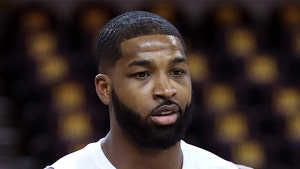