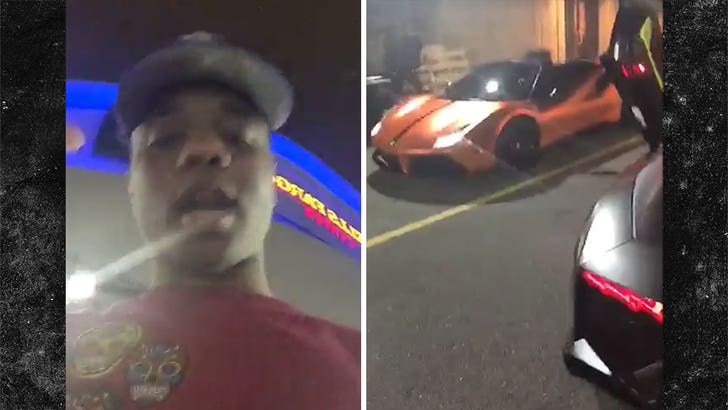 Markelle Fultz's whip game is SERIOUSLY trailing his on-court abilities ... as the 76ers rookie found out on his way outta the arena Wednesday night.

You might've heard -- the #1 pick just dropped his 1st NBA triple-double, cappin' off his awesome late-season return for Philly.

But Markelle couldn't really bask in the moment after the game ... not after his Honda Accord got flexed on by Ben Simmons' $280k Ferrari!!

"I gotta step my game up, fellas. I got a triple-double ... it's terrible," Fultz said.

Also pictured was a near-$500k Lambo and $300k-plus Rolls-Royce. Guessing they don't all belong to Ben ... but ya never know.

The Accord, meanwhile, starts at $24k.

Yeah ... probably time for an upgrade. 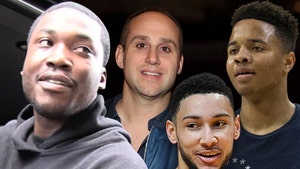 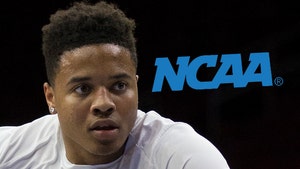