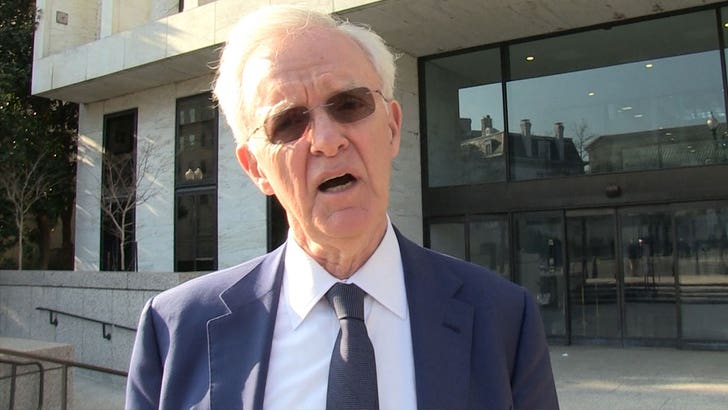 The notion that President Trump is dividing our nation more than it's been since Vietnam is total crap ... according to former U.S. Senator Bob Kerrey.

We got Nebraska's former governor and Senator on Capitol Hill Wednesday, and asked about the political climate under the Trump administration. Our guy barely got out the question before Kerrey interrupted and called BS.

Yes, there have been nationwide rallies against the President's travel ban, and huge marches for women's rights, gun control and immigration laws -- but Kerrey says you're suffering memory loss if ya think it compares to the '60s. 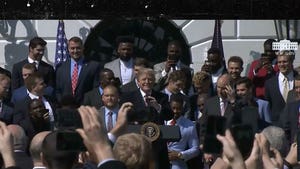