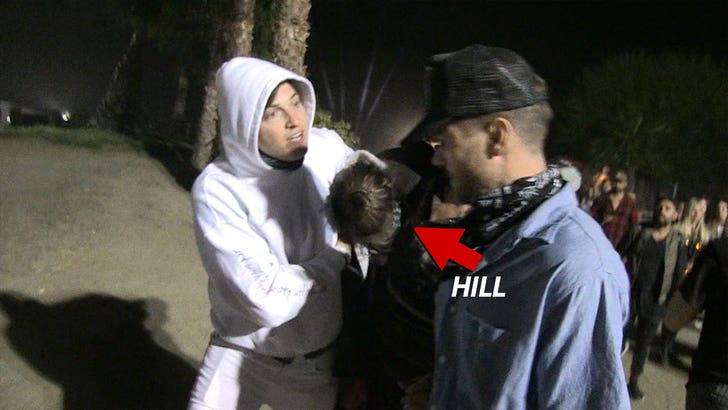 Victoria's Secret Angel Taylor Hill might have had a little too much fun for Day 2 of Coachella, 'cause she had to be carried out by a group of friends by the end of it.

We got the model Saturday heading into the Empire Polo Club for round two of the festivities, where she was trying to be incognito -- but appeared perked up and fully engaged with our camera guy ... making her love for Beyonce loud and clear.

Then we saw her again as she was leaving with the same group of friends -- only this time she was being held up as her head was hanging and she stumbled to the car.

It sounds like an ambulance was being considered briefly, but her pals ended up getting her into the car safely where she appeared to be conscious and okay. 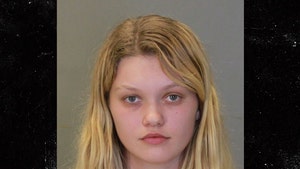 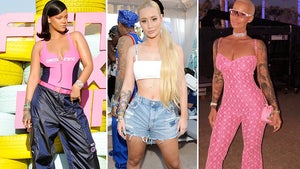