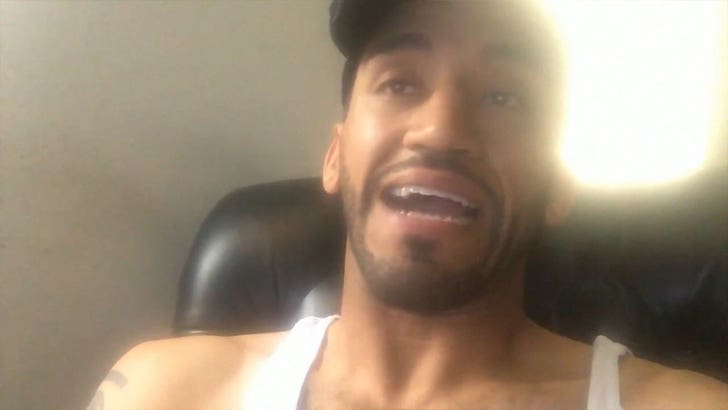 CM Punk will NEVER step foot inside the Octagon again after he gets embarrassed at UFC 225 -- so says the fighter who's planning on embarrassing him.

We spoke with Mike "The Truth" Jackson now that Punk vs. Truth is official ... and he told us he's gonna show the world the ex-WWE superstar doesn't belong in MMA.

"I'm just going in here to beat him up a little bit and show him it's not for him," Jackson told TMZ Sports.

That said, Mike's backtracking on his violent threats from last month ... saying he really doesn't wanna hurt the guy.

"This is a storyline not even Vince McMahon could write." 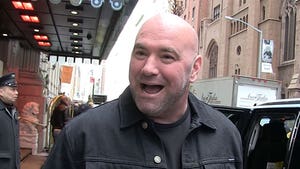 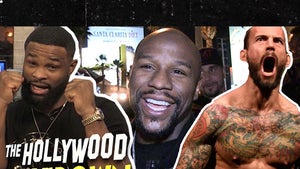 CM Punk's Been Training Like a Maniac for UFC Return, Says Tyron Woodley