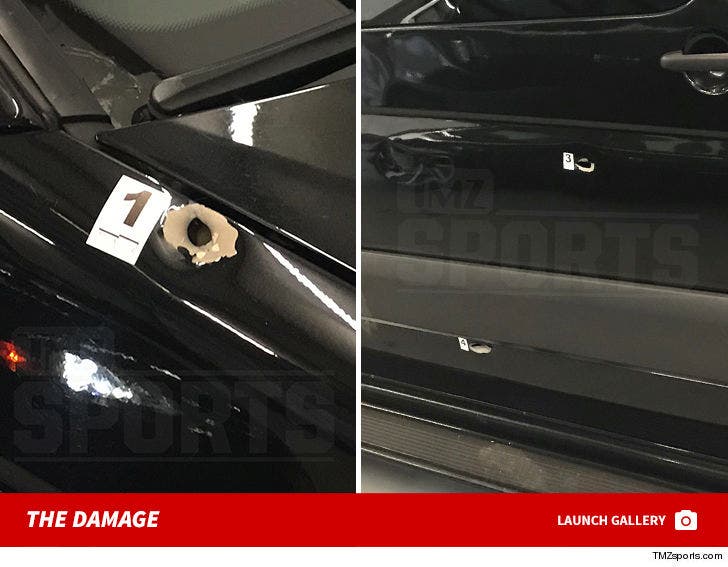 The shooter who ambushed Floyd Mayweather's entourage in Atlanta fired at least 12 shots -- with 8 bullets striking the car carrying Floyd's bodyguards ... and TMZ Sports has the pics.

As we previously reported, Floyd's bodyguard Greg La Rosa was struck in the leg -- but now we've learned there were 6 other people in the car ... and it's a miracle no one else was hit. 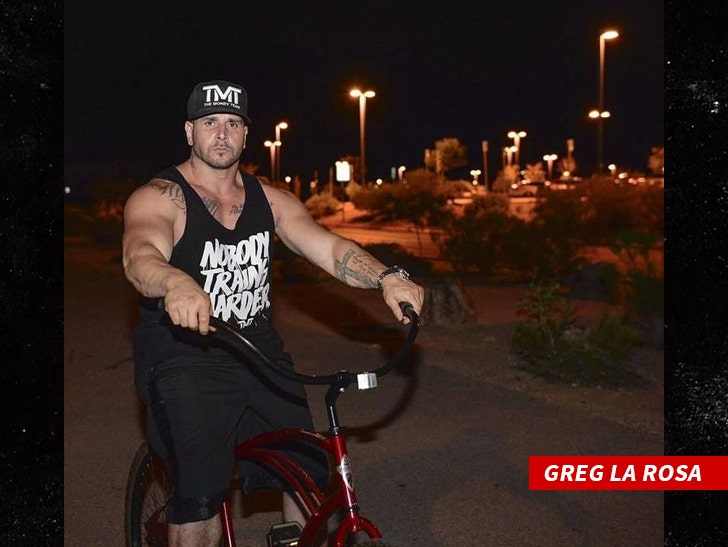 You can see the bullet holes all over the vehicle -- one on the hood and several along the side.

According to the police report obtained by TMZ Sports, police recovered 12 shell casings at the crime scene ... located right next to the hotel where Floyd was staying.

We're told Floyd was in another vehicle which had just entered the valet area of the hotel when the shots rang out.

So far, cops have made no arrests -- and wouldn't tell us if they have any leads.

As for Greg, we're told he's back home and recovering. 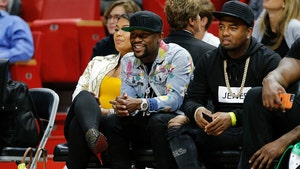 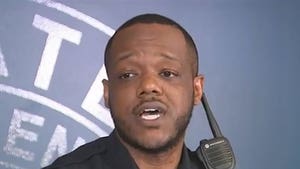