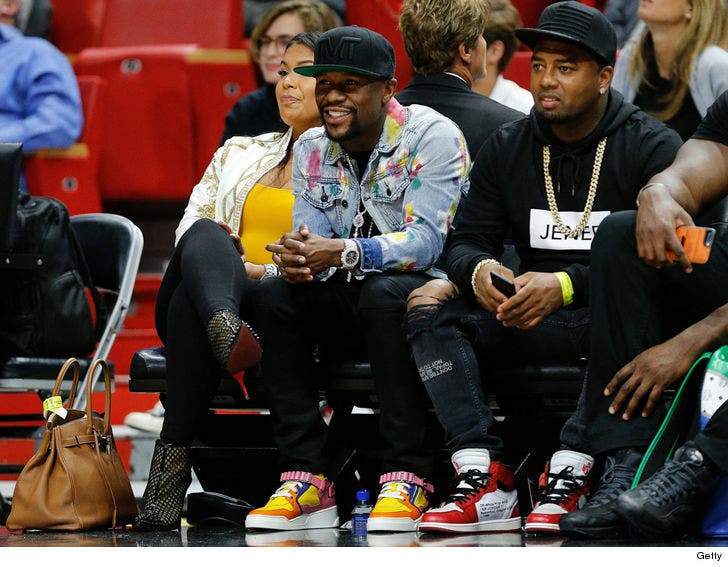 Floyd Mayweather is ready to go out in public again ... sitting courtside at the Miami Heat game on Wednesday -- the first time we've seen him since the shooting in Atlanta.

Cops are still trying to figure out why someone would want to kill Floyd or someone on his team -- but in the meantime, Mayweather picked up and went to Miami.

He didn't look scared ... Floyd was still rockin' his insanely expensive jewelry and was smiling -- but ya gotta think he's still concerned because cops have no arrests and have not named a suspect. 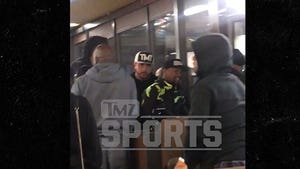 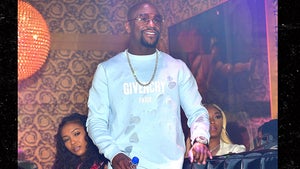 Floyd Mayweather All Smiles at ATL Club Before Shooting