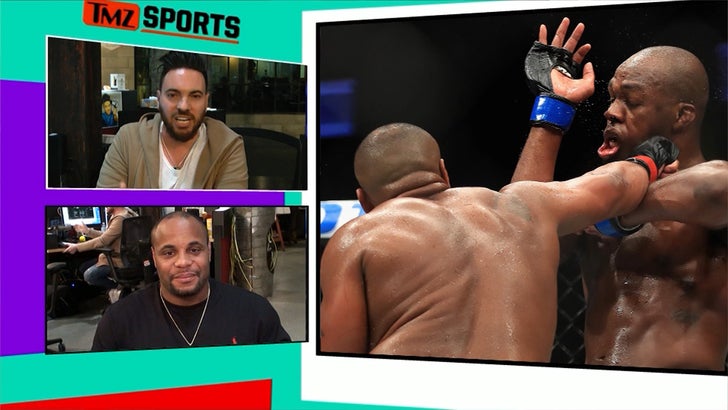 Daniel Cormier says the clock is ticking on a Jon Jones rematch ... 'cause he's retiring when he turns 40 (next March), period.

We got the UFC light heavyweight champ on the "TMZ Sports" TV show ... and asked if there was any way he'd make an exception for his hated rival -- who could be on the shelf past then 'cause of his steroid suspension.

"If I'm not gonna do it for guys that I really like, I won't do it for somebody that I don't like," Cormier said. "So, if he doesn't come back before that date, our time will have passed."

DC also told us why Conor McGregor wouldn't stand a chance against his boy, Khabib ... and why ya gotta tune in to him and Stipe Miocic (a guy he likes waaaaay more than Jones) coaching this season of 'The Ultimate Fighter.'

Catch the full interview with Cormier -- and the premiere of 'TUF Season 27' -- Wednesday night on FS1! 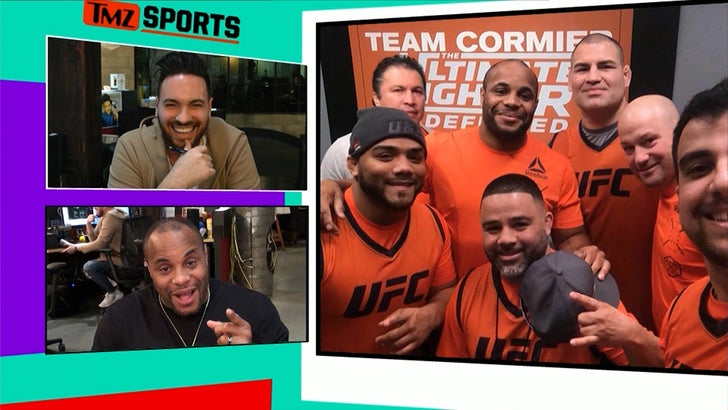 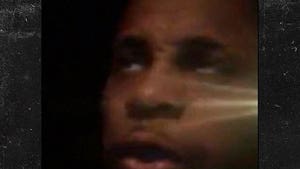 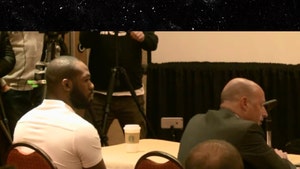