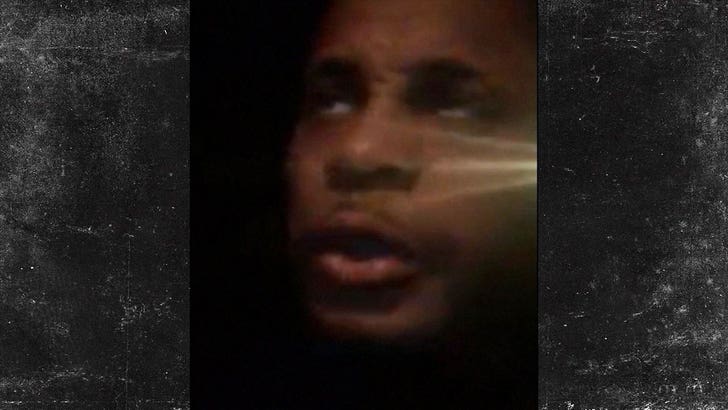 Daniel Cormier ain't about to throw a pity party for Jon Jones ﻿... saying his rival got what's coming to him with his steroids suspension.

"He put himself in all these situations -- these were not forced on you. That's his reality now," Cormier told TMZ Sports.

FYI, Jones got slapped a 1-year ban from the California Athletic Commission earlier this week ... and is still facing a max 4-YEAR ban from the U.S. Anti-Doping Agency for failing a drug test before his UFC 214 fight vs. DC. 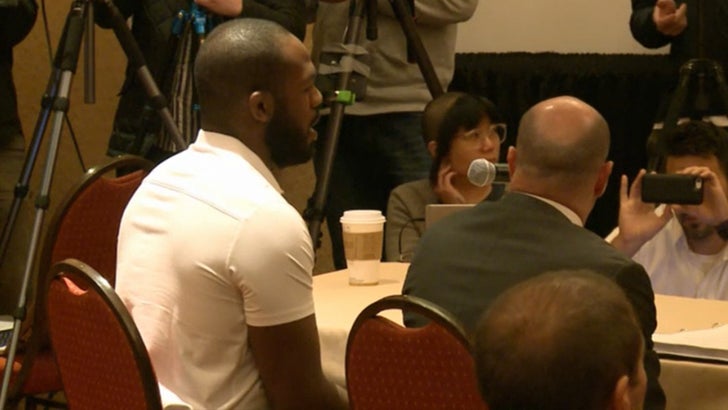 But Daniel says he ain't getting hung up on Jon's PED saga ... 'cause he's got bigger and better things to worry about.

"I've moved on," Cormier said. "I've disconnected myself from that man and his issues."

DC says all he cares about now is becoming a 2-weight champ by beating Stipe Miocic -- who he just finished filming 'TUF 27' with -- at UFC 226.

But, ya gotta wonder ... could Daniel possibly fight Jones after that scrap?

Cormier confirmed his retirement timeline with us, and things ain't looking great for Jon ... 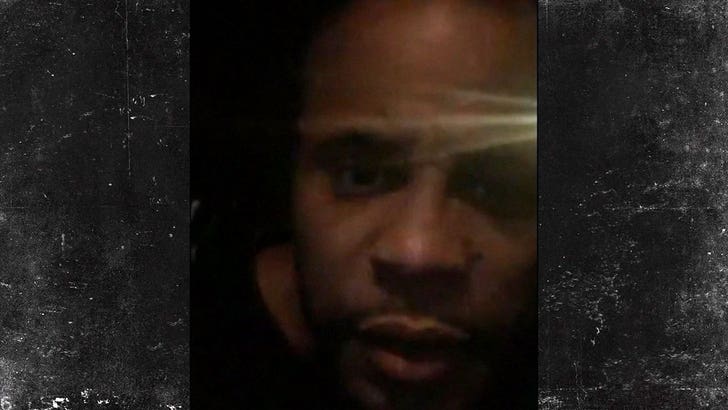 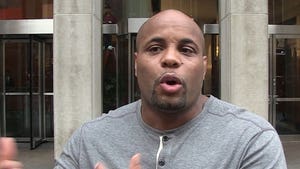 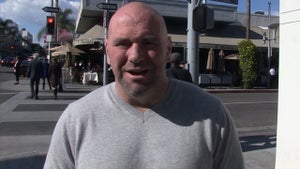