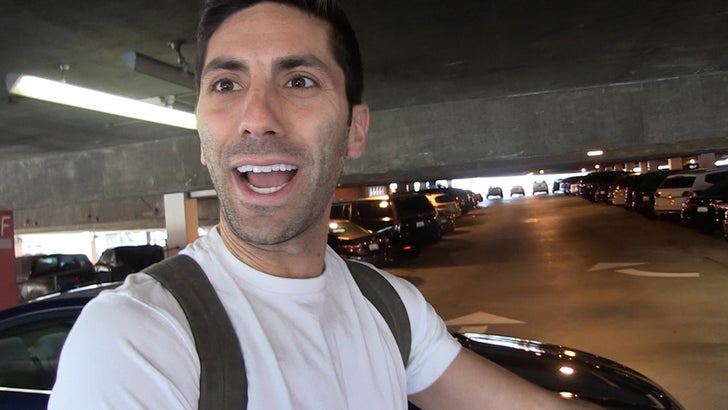 Nev Schulman's life is already becoming a movie thanks to Tyler Perry, who's putting Nev and his entire 'Catfish' crew in his next flick alongside Tiffany Haddish.

We got Nev at LAX on his way back from filming in Atlanta, where he told us he didn't have to work too hard with the way Perry wrote him and his crew into the script.

It's pretty cool ... Haddish plays a woman who calls the 'Catfish' guys up because she thinks her sister is getting duped, so it's like an episode of Nev's show playing out in the flick.

And while the film sounds hilarious, Nev says what went on with Haddish when the cameras weren't rolling was even better since they all got into bed together. So Hollywood. 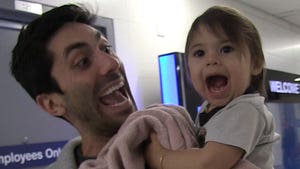 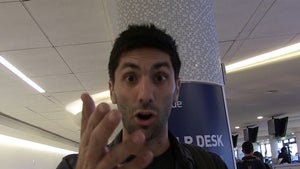