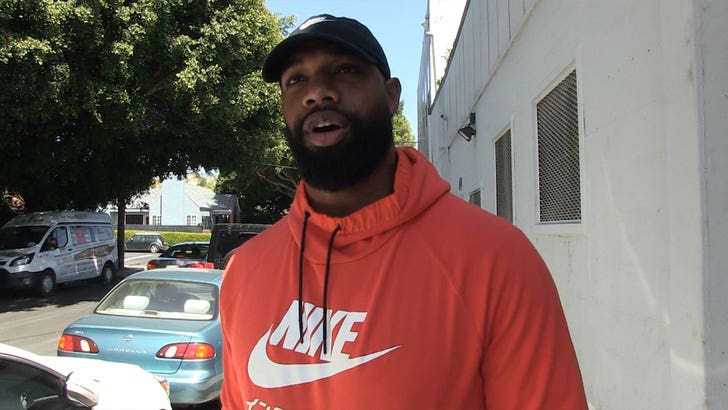 Did you know ... NFL tight end Marcedes Lewis is a BEAST when it comes to MMA?

It's true ... both UFC champ Tyron Woodley and Jay Glazer have said he's got what it takes to compete in a pro MMA fight.

But will we ever see Marcedes in a cage? 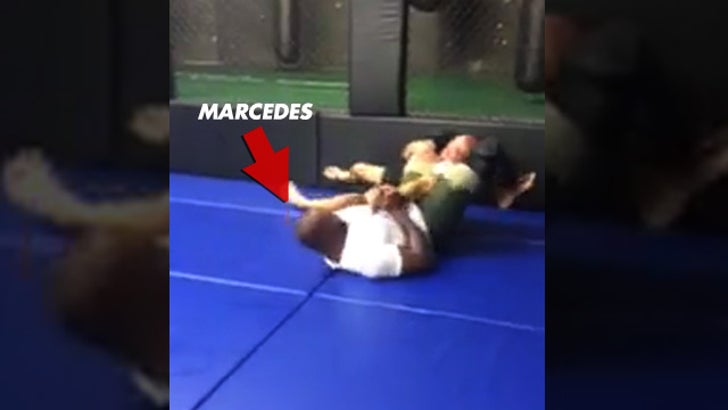 Look, Lewis kept it all the way real -- telling us as long as he's in the NFL, there's no chance he'll take a pro fight. But once he retires ... he'll definitely considering it.

We asked if he would ever fight Greg Hardy -- a former NFL star who's undefeated as an MMA fighter ... and Lewis agreed it would be a helluva spectacle.

"It would be something to see, right?!"

As for his NFL career, Lewis is currently a free agent -- but he definitely has a team in mind he wants to sign with. 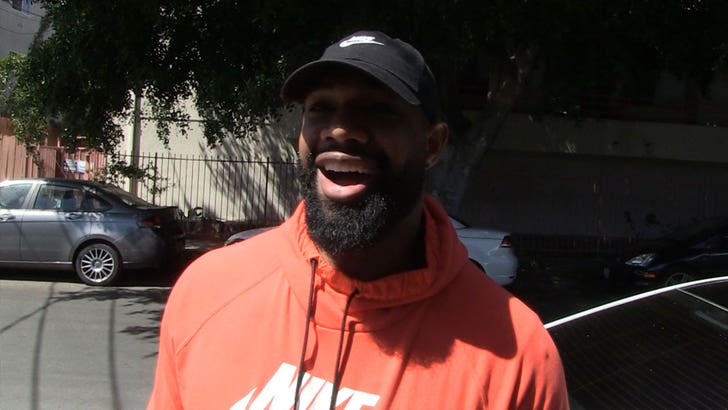 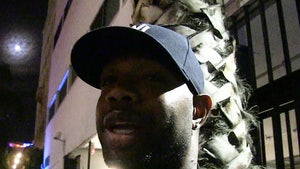 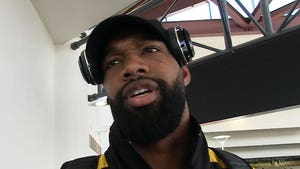