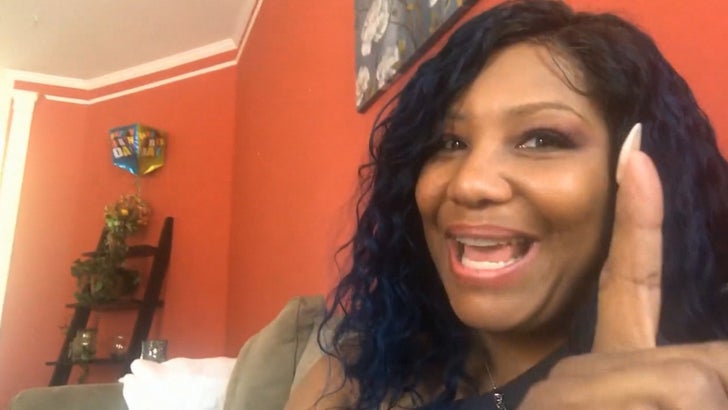 Traci Braxton is taking a career setback and turning it into a comeback -- after getting thrown off her sister Toni's upcoming tour ... she's opting to hit the road on her own.

Traci says she's getting a second chance thanks to a TV network that's offered to back her tour in June. She was supposed to open for Toni and Tamar on a few dates this summer, but got 86'ed due to the family drama surrounding Tamar's divorce. Tamar also got the boot eventually.

Traci says her tour's not just a surprise for her fans ... she didn't tell her sisters! Until now.

Despite all the family drama, almost all of the sisters sang on Traci's new single, "Broken Things." Tamar was the sole holdout, but Traci insists there's no hard feelings, and they're actually talking about doing a duet soon. 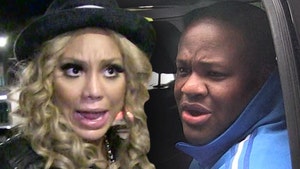 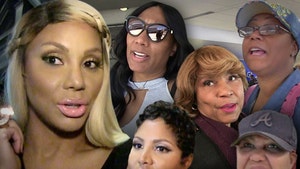 Tamar Braxton Mad at Family for Portrayal of Her Ex, Vincent Herbert, on TV Show