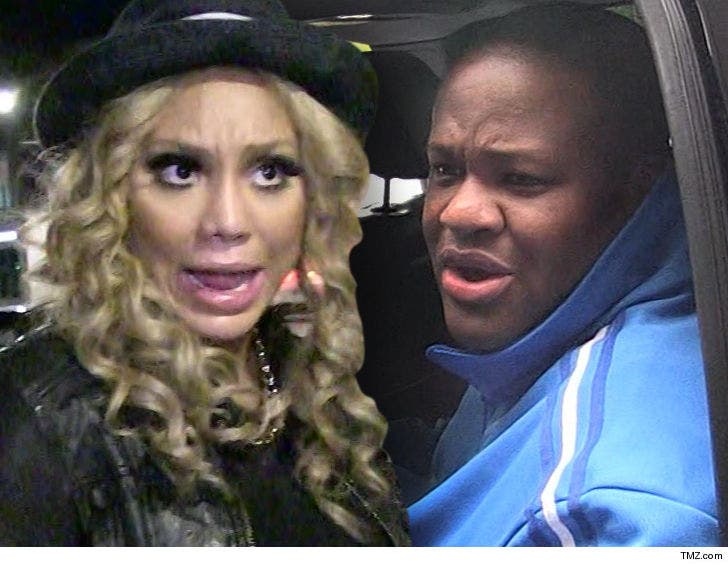 Tamar Braxton's done with her estranged hubby's drama, and so is the luxury high-rise building where she lives because he's BANNED ... TMZ has learned.

Sources familiar with the matter tell us, Tamar and Vincent Herbert got into a heated argument Tuesday night that got so out of hand, security at her Bev Hills condo escorted him out and told him he's no longer allowed in the building.

It's unclear what started the battle, but it's a good bet it's fallout from the drama that started over the holidays.

We're told building security acted so swiftly, cops weren't needed, but Vince was told if he returns ... cops WILL be there, stat! 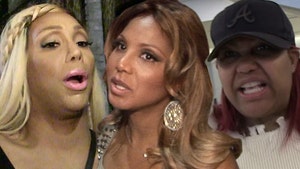 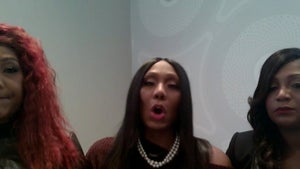