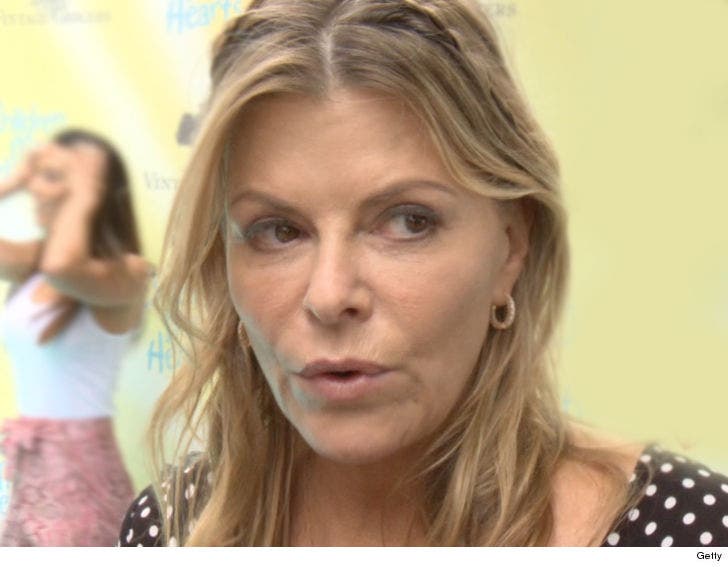 George Clooney's producing partner, Grant Heslov, had a family cyber scare last week that ended with his wife going to cops over threats made to her life ... TMZ has learned.

Law enforcement sources tell us Lysa Heslov filed a police report after social media trolls made threatening comments to her over her politics. It's unclear what exactly they were discussing, but one guy commented on her FB page ... "She needs punched in the mouth ... *a bullet to the head. FIXED." She noted in the post that she took it as a threat.

Other people on what appears to be her Instagram message feed left vulgar comments, one of which encouraged Lysa to kill herself. 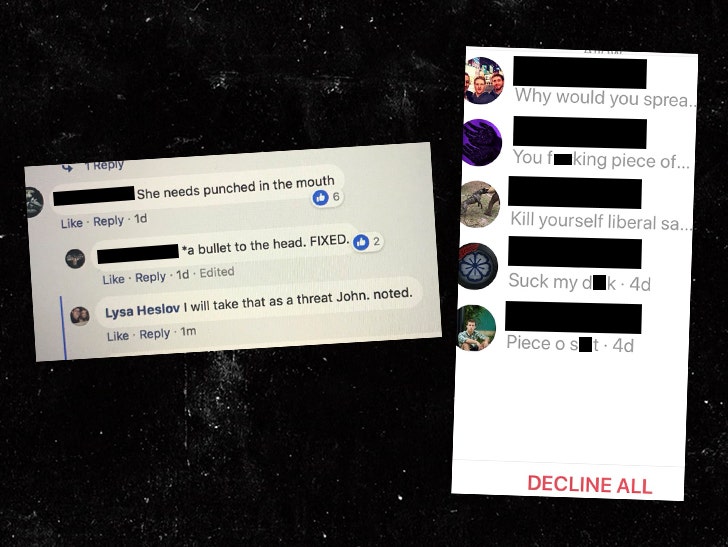 Lysa has since made her social media accounts private -- except for Twitter -- and we're told the LAPD is investigating.

Her hubby, Grant, has produced a number of films with Clooney over the years like "Good Night, and Good Luck," "The Men Who Stare at Goats" and "The Ides of March." He also won an Oscar in 2013 for producing Best Picture winner, "Argo." 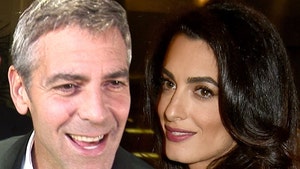 George and Amal Clooney Handed Out Noise-Canceling Headphones on Flight