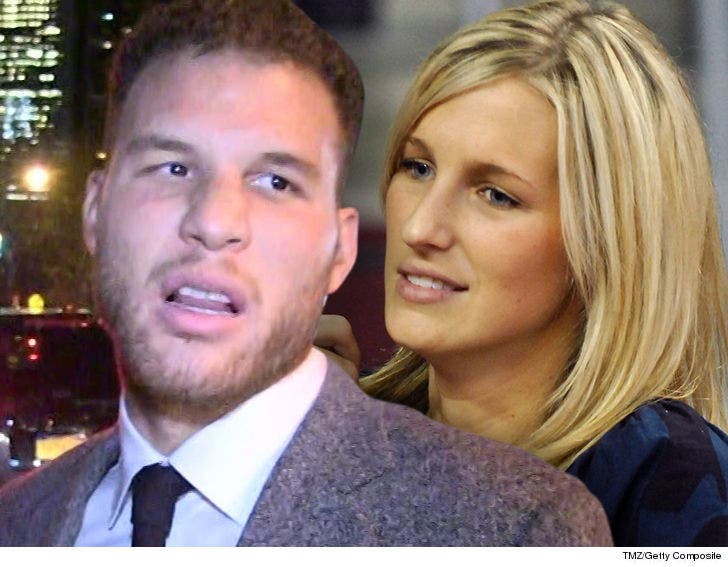 Blake Griffin is adamant he does not owe his baby mama any money ... after she accused him of abandoning her and their kids for Kendall Jenner ... in courts docs obtained by TMZ Sports.

We broke the story ... Brynn Cameron -- Blake's former fiancee and the mother of his 2 kids -- filed a lawsuit in February claiming the Pistons superstar left her only a week before their wedding.

Brynn claims that she and Blake had an agreement ... where she would take care of the kids so he could concentrate on basketball. She says Blake promised to take care of her financially.

But Cameron says Griffin bolted ... and didn't live up to his end of the bargain.

Griffin just fired back in court -- denying all her allegations, and asking the court to throw the case out. 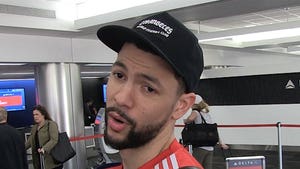 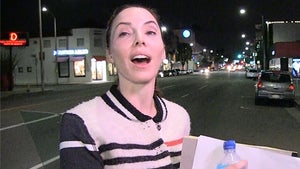