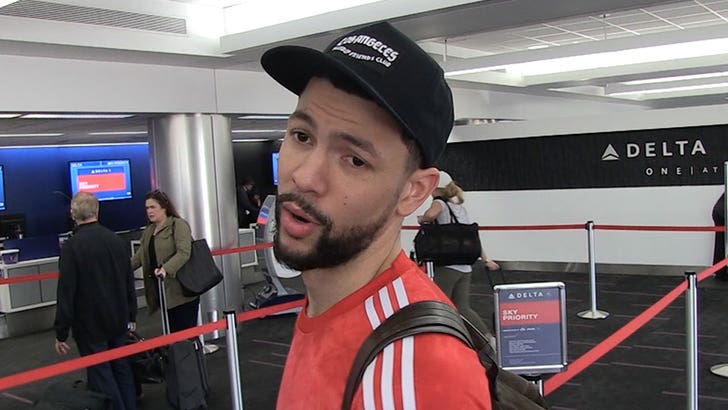 The Clippers shipped Blake Griffin's ass out to Detroit, but Blake's getting the last laugh … 'cause he's 100% "happy" in the Motor City -- so says Austin Rivers.

"It's a fresh start for him. He's been here for a long time," Rivers -- Blake's longtime Clippers teammate -- told us at LAX.

Plus, Austin says Blake still gets to kick it in L.A. during the offseason ... so he's got all summer to mingle with his celeb homies (wassup, Kendall?).

We also asked Rivers if his squad would bounce back next season ... and he told us it'll be playoff time in Clip City as long as they do 1 thing. 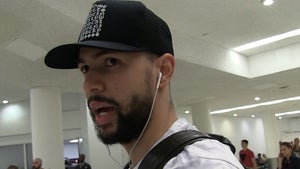