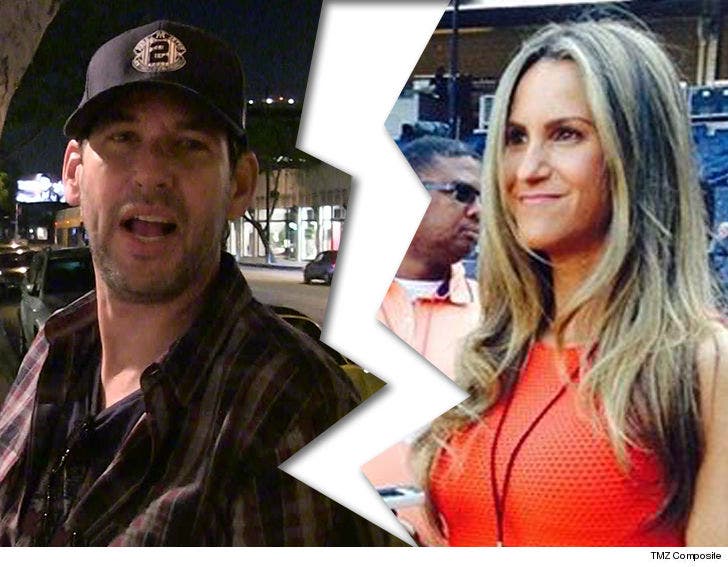 "Entourage" creator Doug Ellin is filing for divorce, and the honeymoon was barely over ... TMZ has learned.

Doug filed his divorce petition in L.A., citing irreconcilable differences ... and effectively ending his brief marriage to Andrea Adler. According to the docs, they just got married in September of last year.

Can't say 4/20 was very happy for them -- Doug says that's the date they separated. 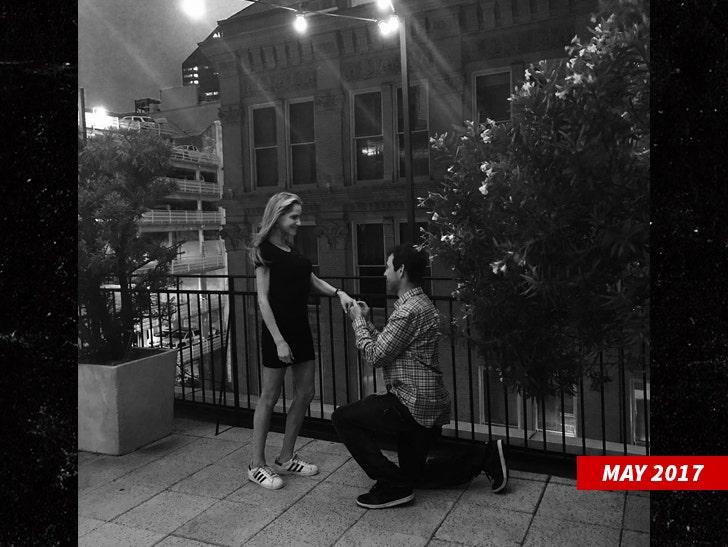 The couple got engaged almost exactly a year ago. Doug popped the question to Andy -- who's a sports anchor for WPIX in NYC -- during a trip to New Orleans on April 30.

They don't have any kids, and neither is seeking spousal support ... according to the docs.

Hopefully they can, at least, hug it out? 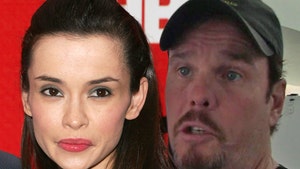