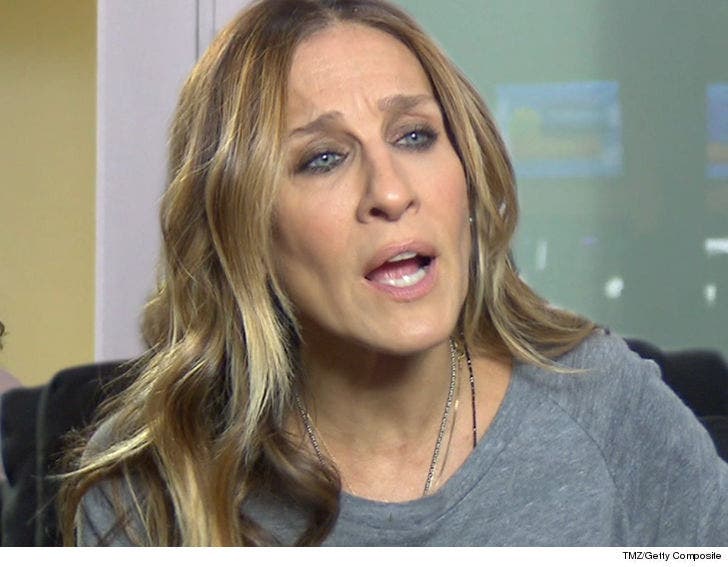 1:29 PM PT -- Sources close to SJP tell us the actress was hit with several additional requests from the company after she'd already signed an original deal. We're told none of the new demands were in the first contract.

A rep for SJP tells us, "Kat Florence reneged on their contract with SJP. They have refused to compensate her after fulfilling her contractual obligations and continue to use her image for advertising and publicity to promote their brand."

Sarah Jessica Parker made a multi-million dollar deal to launch a new line of jewelry, but hasn't come close to holding up her end of the bargain ... according to a new suit.

Jewelry designer Kat Florence claims she and SJP teamed up in October 2015 to promote a new line of jewelry, design a special line of high-end products named after them ... and open 3 luxury shops in Europe with Parker's help in opening at least one of them.

Problem is, according to the docs, SJP signed a $7.5 million deal -- which was supposed to be for a 5-year commitment -- and began bailing on it almost immediately after the ink dried.

Florence claims Parker informed her she wouldn't be able to promote anything for 5 months because she was filming for her show, "Divorce," refused to attend jewelry events but promoted other personal ventures ... and refused to attend the launch of the London store, saying she was too busy.

As a result, the special line of SJP jewely was allegedly never launched and the London shop had to close.

Parker's being sued for breach of contract -- Florence is asking for unspecified damages. 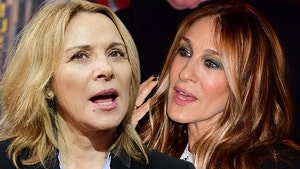 Kim Cattrall Attacks Sarah Jessica Parker, 'You Are Not My Friend' 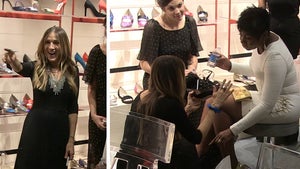