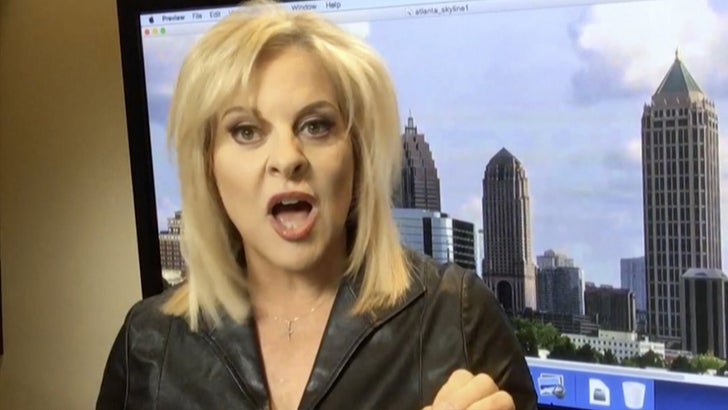 Nancy Grace says Bill Cosby's conviction on sexual assault charges is a long time coming -- and he needs to go to prison ... and immediately.

We spoke to the former prosecutor and TV host on the heels of Cosby being found guilty Thursday on all three counts of aggravated indecent assault -- for which he's facing up to 30 years in prison. 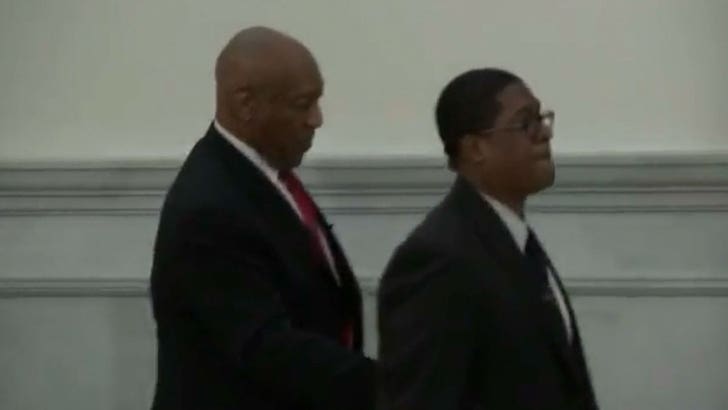 Nancy's not sure he'll get the full 30 years, which would amount to a life sentence since Cosby's 80 years old, but she says it doesn't matter. Hard time is necessary in his case.

She also comes to the defense of Cosby's victims -- especially, Janice Dickinson, who Nancy says caught a ton of flak after going public with her allegations against Cosby. 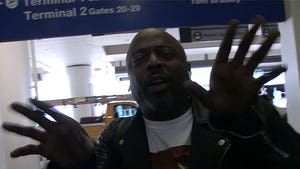