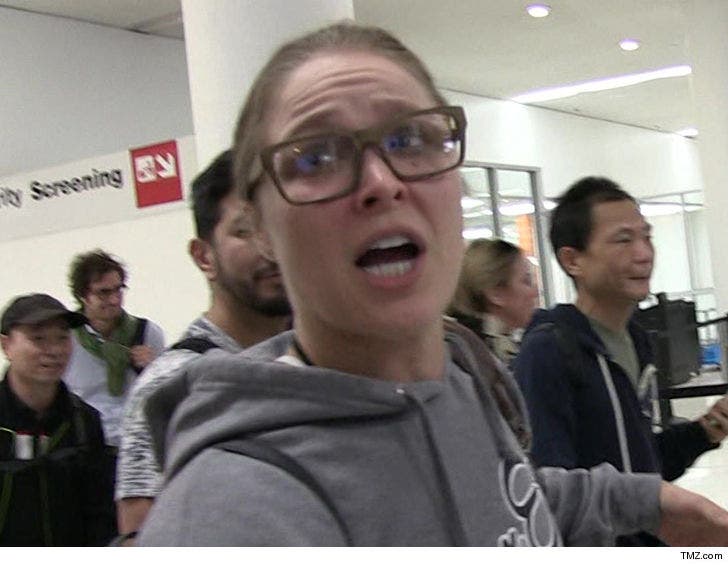 Ronda Rousey believes it is a privilege to hear her speak ... and she means it.

The UFC legend was promoting her movie "Mile 22" when she was asked why she's dialed back her interactions with reporters ... something she didn't used to do when her UFC career was on the rise.

"We live in an age of trial by Twitter,” Rousey said ... "What is really gained by stating opinion on anything? It whittles people down. It gets cut and pasted 10 times and it’s in a headline."

"Why should I talk? I believe hearing me speak is a privilege, and it’s a privilege that’s been abused, so why not revoke it from everyone?"

"I don’t believe public criticism beating you down is the right thing to do.”

Rousey also offered an explanation for why her 2 final UFC losses were so hard for her to handle publicly.

"One thing my mother never taught me was how to lose. She never wanted me to entertain it as a possibility. She’d say: ‘Let it suck. It deserves to suck.'” 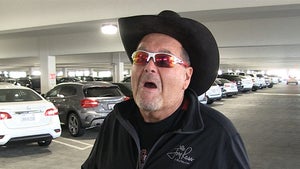