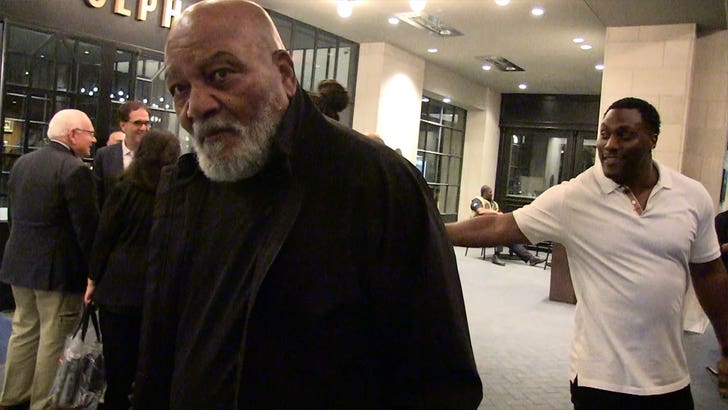 Jim Brown was REALLY pushing for his Cleveland Browns to select Saquon Barkley with the #1 overall pick ... so how did he feel when CLE took Baker Mayfield instead?

Let's just say he's not thrilled about it.

We spotted the NFL Hall of Famer in Dallas, TX after Baker officially became the next in line for an offense that's had 28 starting quarterbacks since 1999. Obviously, we had to ask his thoughts.

Don't get it twisted ... there are a lot of Browns fans who believe Mayfield can be the guy to turn things around in Cleveland with his rocket arm and in-your-face personality. 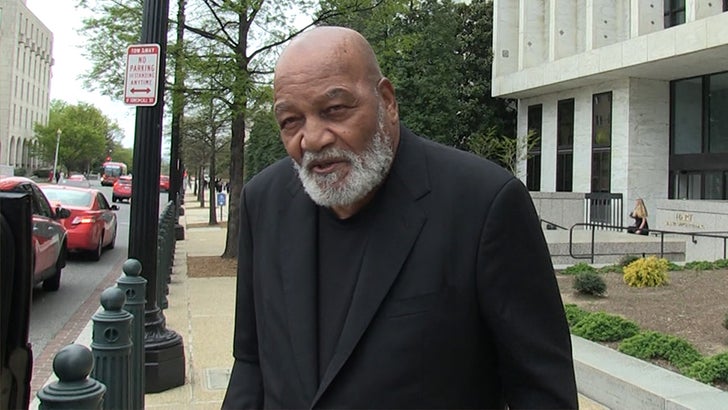 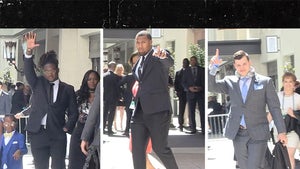 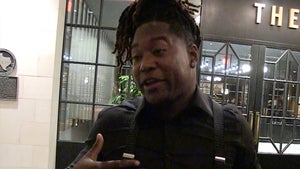