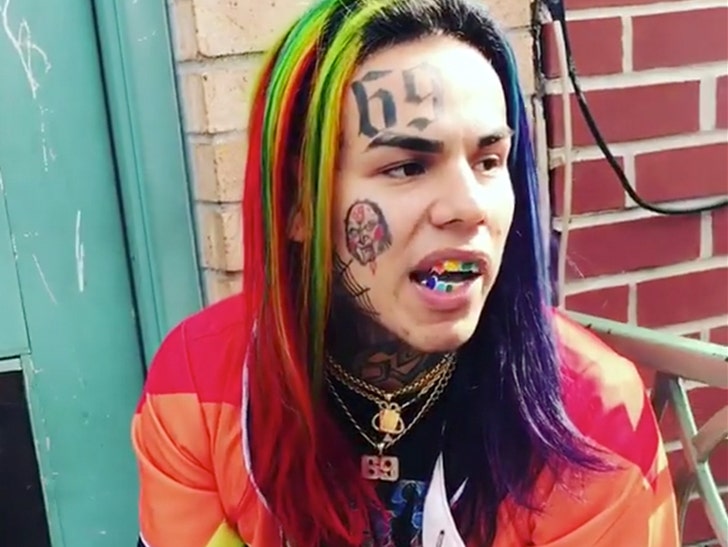 Tekashi69 just flushed $4.9 million down the toilet because the headphones company he was about to lock a multi-million dollar deal with is bailing on him.

We spoke with a rep at TUNES Audio who told us 6ix9ine being a person of interest in an NYC shooting was enough to make them decide not to close the deal. The rep said they believe "at this time it is in the best interest of our company to move on. We wish him well, he's a great artist."

We broke the story ... under the deal, the NYC rapper was to promote TUNES Audio's red $249 headphones for a $4.9 million check, but that's not gonna happen now that he's a person of interest and barred from Brooklyn's Barclays Center. 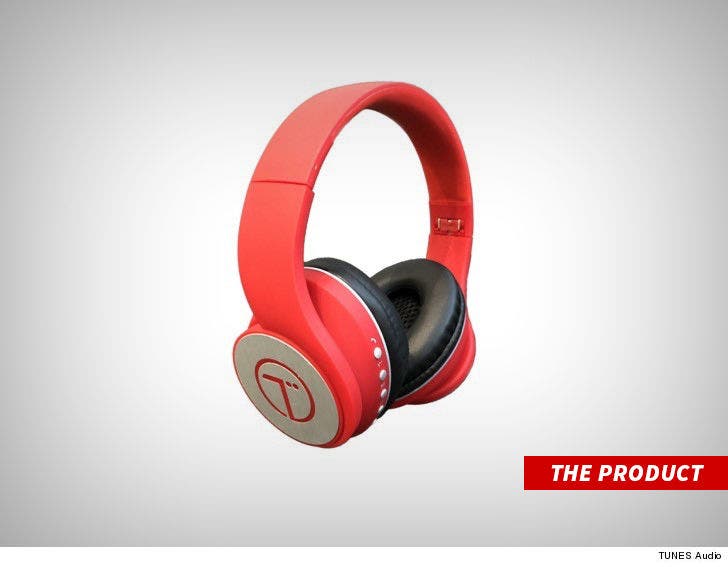 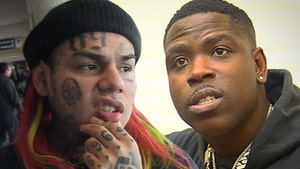 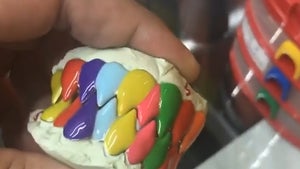