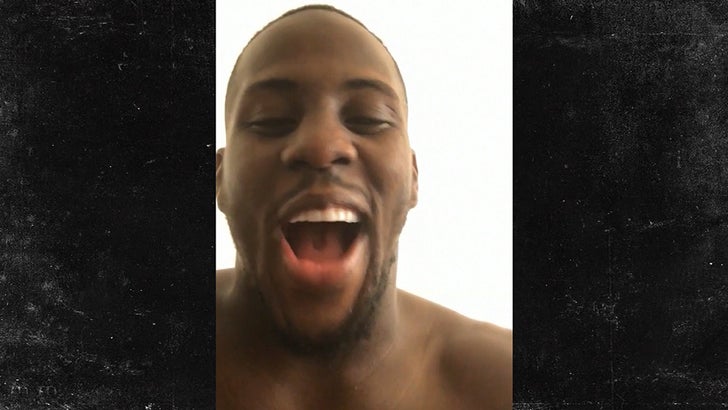 Boxing star Tevin Farmer is getting into another business where people perform shirtless in front of mostly male fans ... by opening up a strip club in his native Philadelphia.

Farmer is one of the most exciting young stars in the sport ... and when he talked to TMZ Sports he said opening the club was just something that kinda fell in his lap (pun intended).

"It's an opportunity that presented itself and I took advantage of it" ... adding, "It's lot of money to be made and I got to go get it."

The club is called Teasers and Tevin says there's definitely a type of lady he wants twerking and working in his establishment -- and a type of woman he definitely DOESN'T want.

"We want classy women. We don't want no ratchets."

Auditions were held this past week and Tevin was so kind as to give us a peek at the festivities. 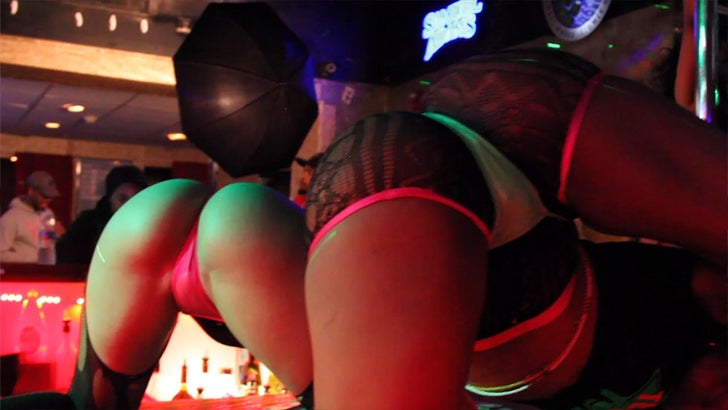 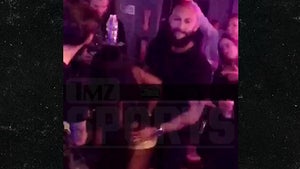 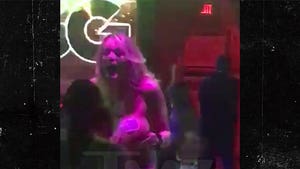