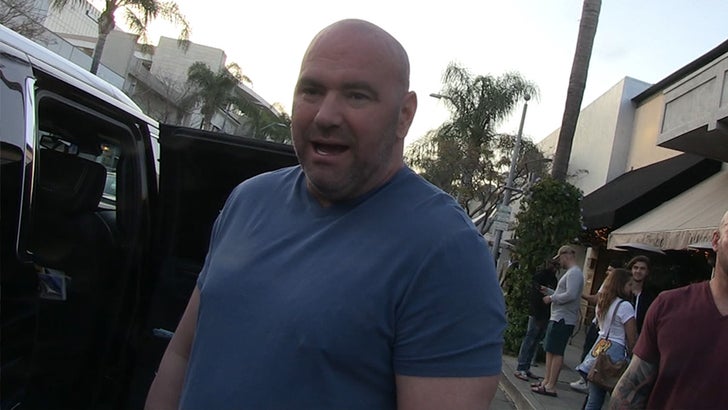 Dana White says the UFC will not mete out punishment for Conor McGregor's bus attack until AFTER the New York City judge issues a ruling ... which means it could take a while.

McGregor isn't due back in court until June 14 -- and Dana tells TMZ Sports he's very interested in how the law treats the Irish superstar.

McGregor is reportedly facing up to 7 years in prison for the April 5 attack in which he threw a dolly at a UFC bus, shattering glass and injuring several UFC fighters.

As for Conor's fighting future ... White says if he does ever fight Khabib Nurmagomedov, it will NOT go down in Russia.

"If you do a fight that big, you gotta do it in Vegas."

"Khabib will fight in Russia at some point, but it wont be that fight. It's too big. Ya gotta do it in Vegas."

As for a possible UFC fight in North Korea one day -- White ain't exactly saying no to that either. 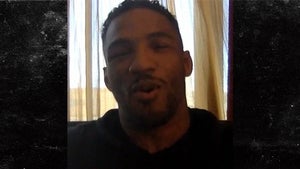