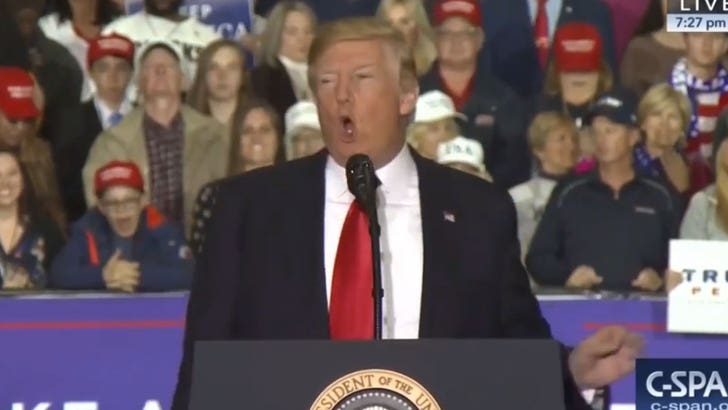 Donald Trump says Colin Kaepernick would have been A LOT better off if he would have just "honored" the American flag and stood for the national anthem.

Trump didn't mention Kaep by name during his rally in Michigan on Friday -- but it's obvious he was talking about the QB, who remains unemployed.

"We defend our flag and we honor our flag," Trump said ... "and if others honored our flag, they'd be a lot better off wouldn't they?"

The crowd roared and Trump continued ... "We put our hands on our hearts for the pledge of allegiance and we stand for the national anthem."

Seems Trump is referring to Kaep's recent back and forth with the Seattle Seahawks -- which canceled a workout with the QB because he refused to stipulate he would NOT take a knee during the 2018 season. 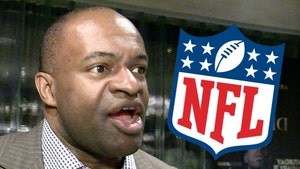 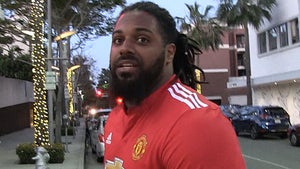