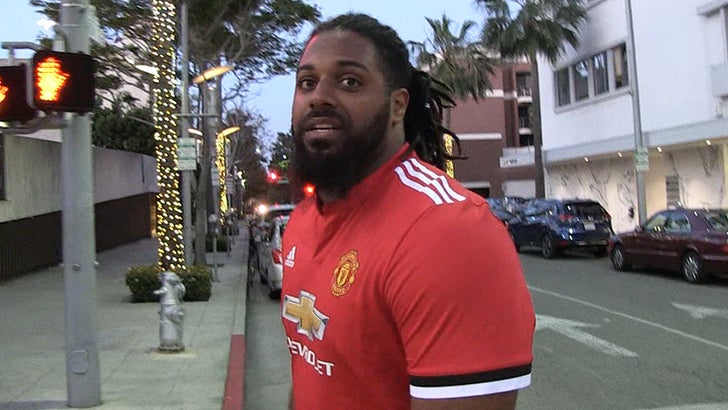 When it comes to Colin Kaepernick, New Orleans Saints star Cameron Jordan says one thing's for sure -- "There's quarterbacks less talented playing [in the NFL]."

Jordan knows a little something on the topic ... he's made the Pro Bowl 3 times making life a living hell for QBs.

So, when we saw him out in Bev Hills (nice Manchester United jersey, BTW) we had to ask about Kaep's current employment status.

It's pretty clear Jordan supports Colin and thinks he belongs in the league. 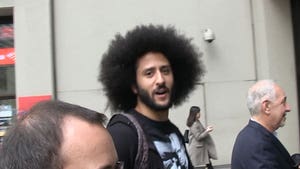