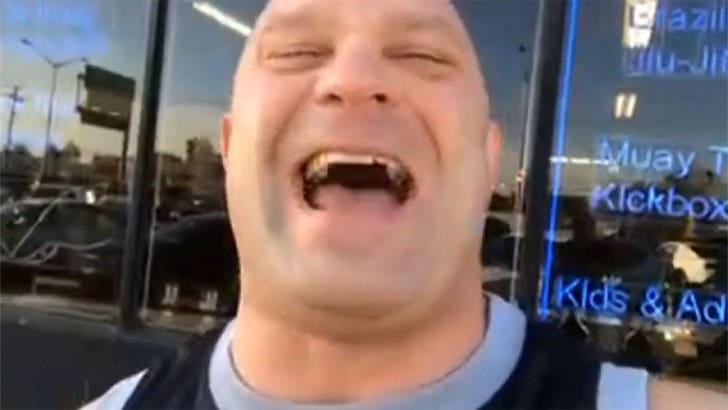 Matt Serra says his SHOCKING TKO of Georges St-Pierre ﻿at UFC 69 in '07 was the real-life version of a 'Rocky' movie -- ONLY BETTER ... 'cause he knocked GSP's ass out!

Serra -- who's gonna be inducted in the UFC Hall of Fame in July -- talked to TMZ Sports about his iconic win ... one most UFC fans consider the most stunning upset in the history of the sport.

In case you forgot ... Serra -- a heavy underdog -- unleashed a fury of punches on the then-welterweight champ ... forcing "Big" John McCarthy to stop the beating in the 1st round.

"I've always said that I really, truly lived my 'Rocky' movie with that fight." Serra told us.

"It had all the makings of a great movie, man. A Cinderella story, and all that stuff. Even better than 'Rocky,' 'cause 'Rocky' didn't get the stoppage. He went the distance. That's cool. But, ya know, I ended up stopping him." 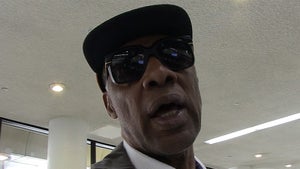 Dr. J: 'Rocky' Is Great, But My Statues Are King In Philly 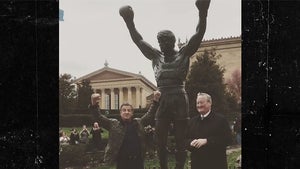