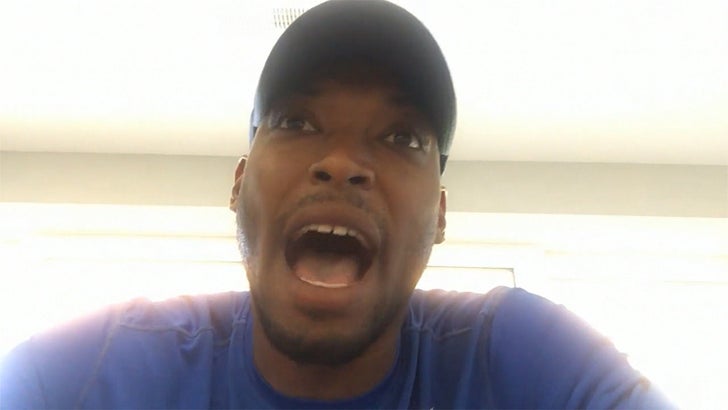 A former Dallas Cowboys player is going to bat for Kanye West -- telling TMZ Sports he truly believes Kanye is trying to make America great ... despite his "bad choice" of words.

We spoke with Gerald Sensabaugh -- who's now running for mayor of Sullivan County, Tennessee -- and he tells us, "I understand where Kanye was coming from" in his "TMZ Live" interview.

"His whole thing is that we're choosing to be enslaved by choosing to listen to the media outlets, we're letting people influence our thoughts, influence the way we do things, and I think that's what he meant."

"Kanye's a different guy," the former safety said ... "He's outspoken. He said Trump's his boy so expect him to have some Trump-ish ways but I don't think he means any harm."

Sensabaugh added, "We should be able to express how we feel about issues without everybody getting so easily offended." 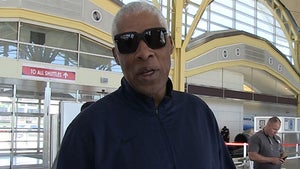