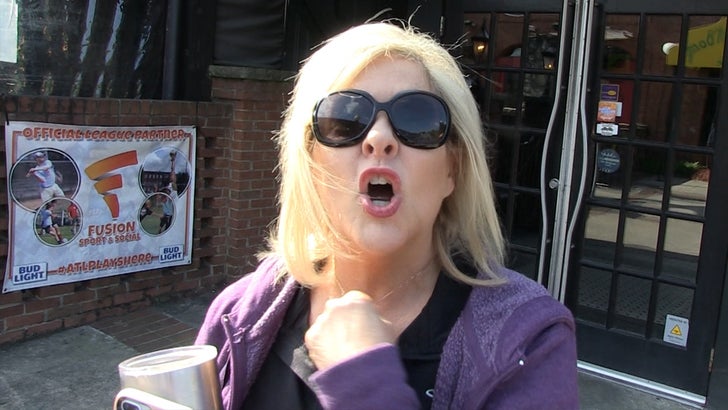 Nancy Grace is heated about Scott Peterson, who she believes has NO shot at rehabilitation ... but she says granting him a new trial would be a travesty of justice.

We got the famed legal analyst Tuesday in Atlanta, and talked to her about Peterson's current appeal ... which could give him a slim shot at freedom. So, we asked Nancy the big 'if' ... as in, IF Scott were released after 13 years in prison -- could he be a reformed criminal?

We barely got the question out before Nancy started going off. 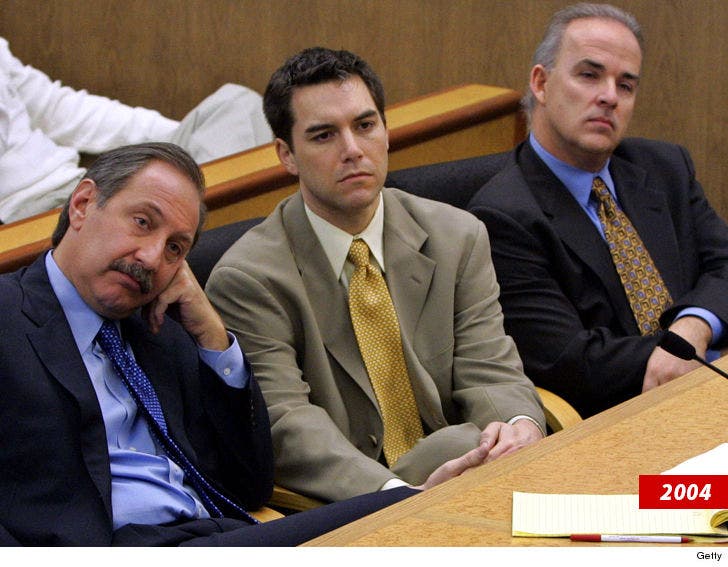 She also thinks Peterson doesn't really give a crap about his appeal, because he's living the high life in San Quentin State Prison.

Nancy had more to say about the chance of his appeal going through, and made a pretty deft pivot to plug her A&E show with Dan Abrams ... "Grace vs. Abrams." They're tackling the Peterson case on Tuesday night's episode.

She fired one more heater when we asked if she'd ever be a defense attorney ... for someone like Peterson. Spoiler alert: It's a big fat NO, but ya gotta see it in Nancy's words. 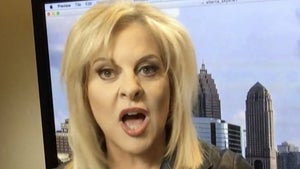 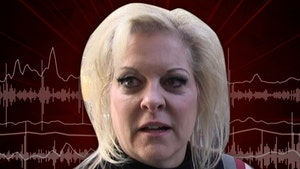