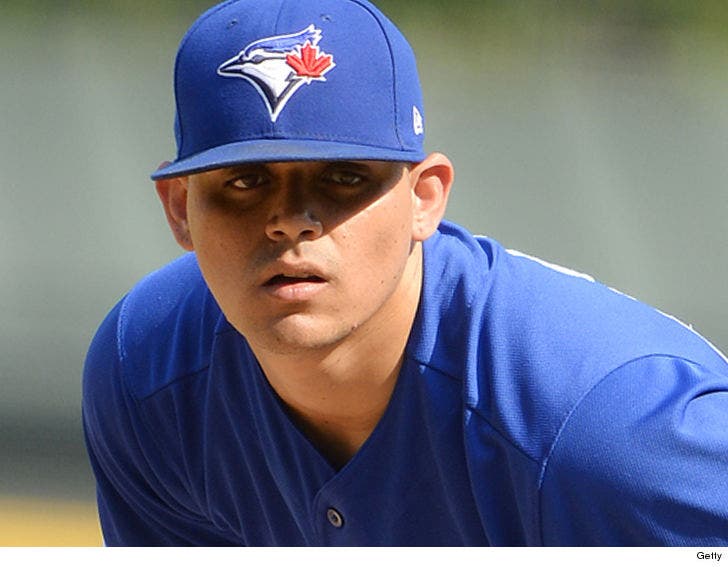 Our sources say cops got an emergency call during the alleged attack and raced to the scene.

Once they got there, Osuna was arrested for assault -- we're told the alleged victim is in a relationship with the MLB star.

Osuna has since been released from custody -- he's due back in court on June 18.

He signed with the Blue Jays when he was only 16 years old and became the youngest pitcher in team history to appear in an MLB game. 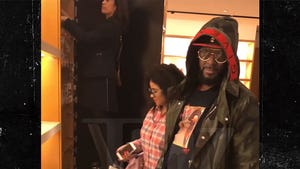