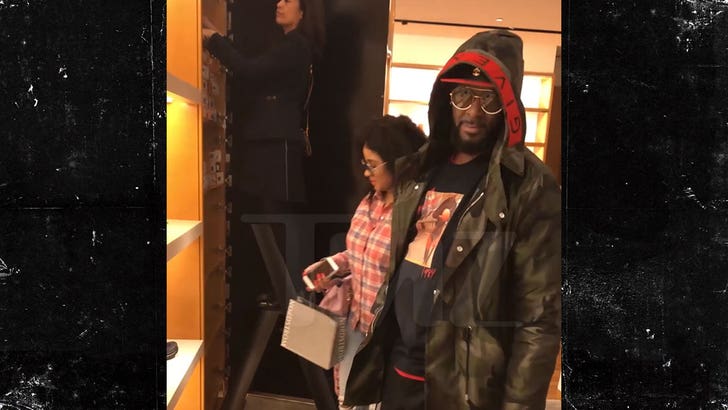 Perhaps the most famous of R. Kelly's alleged brainwashed sex slaves sure didn't look like a hostage to her situation late last month -- quite the opposite, actually.

TMZ has obtained video of Kells doing a little shopping with Joycelyn Savage at a mall in Chicago on April 28. You see them walking around a Nordstrom store, checking out products ... and acting super couple-y.

As far as we can tell, there's no indication of distress or forced behavior on Joycelyn's end. In fact, they look more like they're dating. Joycelyn's affectionately touching Kelly's neck says as much, anyway.

As we've reported ... Joycelyn's family insists Kelly has Joycelyn brainwashed, and say she's now a part of his alleged sex cult. She's denied that claim herself, as has Kelly, but her family continues to believe she's being held against her will.

There have been a lot more women coming out with allegations against Kelly, though -- including a claim that he gave an underage girl an STD, on top of keeping her captive. 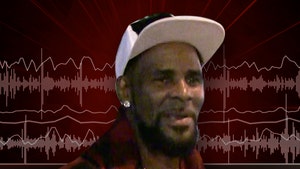 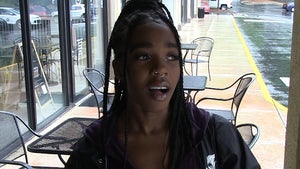